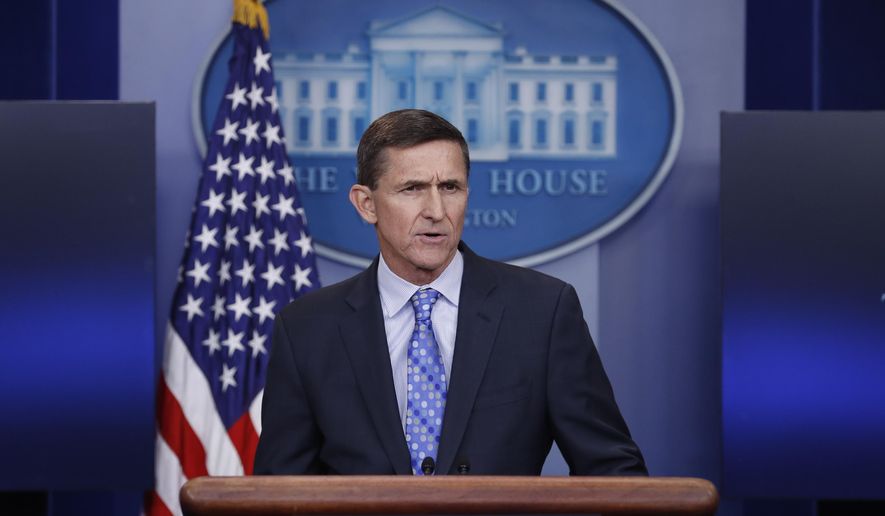 WASHINGTON – National security advisor Michael Flynn has reportedly resigned following controversy over reports stating that he misled Trump administration officials, including Vice President Mike Pence, regarding contact between him and Russia’s ambassador to the U.S.

It was just announced that General Keith Kellogg will be the interim national security advisor.

A loyal supporter of whom President Trump often touted during the campaign season, Flynn’s departure is surly going to shake things up in Washington.

Flynn claimed to Trump advisors that he had not discussed sanctions with the Russian diplomat during the transition period between the election and the inauguration. Having said that, Flynn’s statement convinced Vice President Pence to publicly vouch for him.

Flynn has since retracted and revised his original statement to be more vague, saying he cannot remember if he had discussed sanctions or not.

These developments lead to questions of whether Trump had previous knowledge of the situation.

Canada’s ‘Trump Candidate’ Is Most Likely To Beat Trudeau

Kevin Brady: Koskinen Is The ‘Most Corrupt’ IRS Commissioner I’ve Worked With