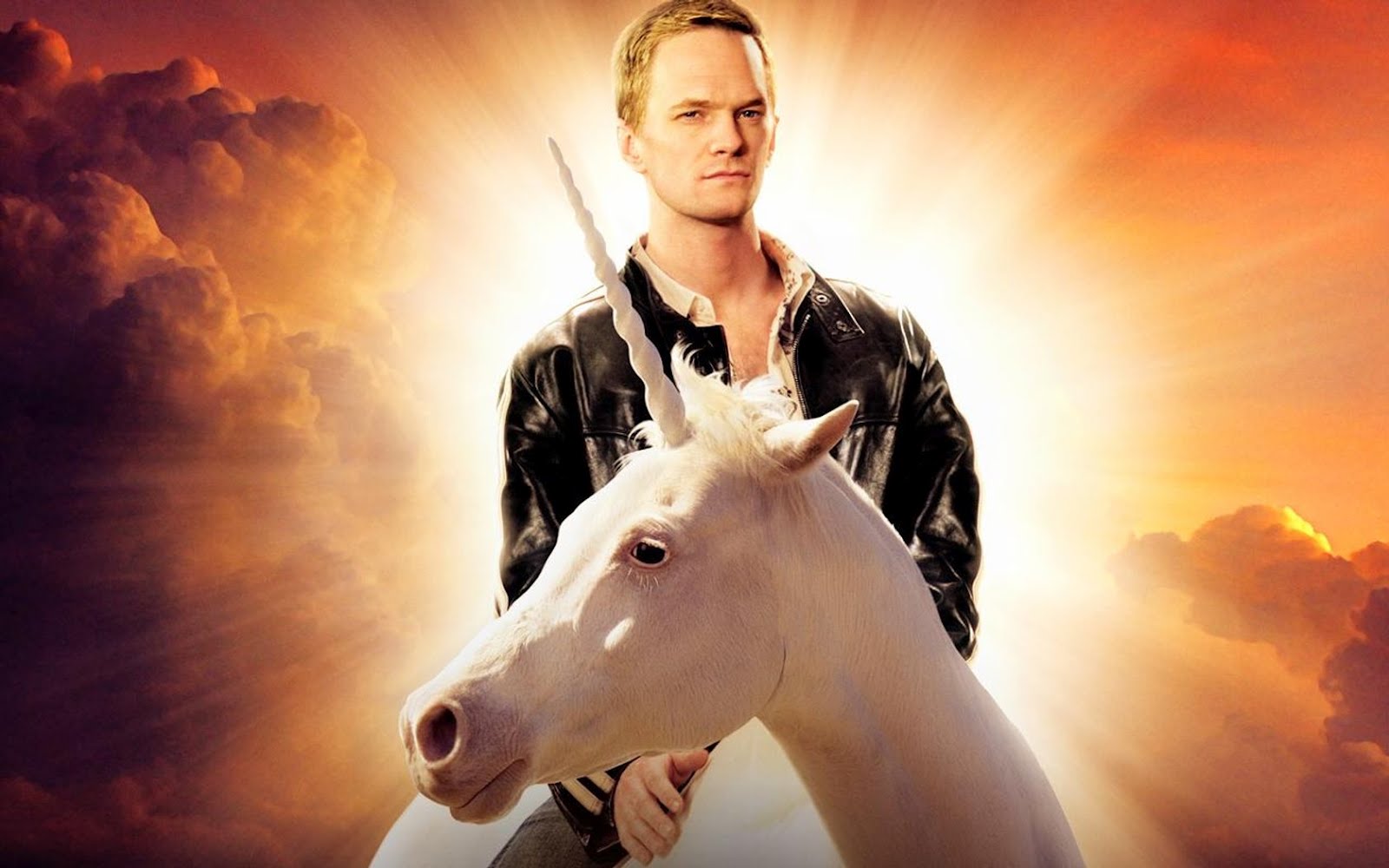 In my dreams, I live in a libertarian paradise with lots of guns, bourbon, and (young) Clint Eastwood-lookalikes.

Turns out, I’m not the only one.

American actor and producer Michael Douglas has recently said that the film industry is experiencing “a crisis in young American actors right now,” because men are becoming less macho and more metro.

Douglas says the film industry is now looking to other countries, such as Australia, to recruit male actors since manliness is becoming a rare breed in the states.

“In the US we have this relatively asexual or unisex area with sensitive young men and we don’t have many Channing Tatums or Chris Pratts, while the Aussies do,” Douglas said. “It’s a phenomena.”

He says social media is to blame for young men’s image-conscious behavior.

“Clearly, it breaks down on two fronts,” he said. “In Britain they take their training seriously while in the States, we’re going through a sort of social media image-conscious thing rather than formal training. Many actors are getting caught up in this image thing which is going on to affect their range.”

John Wayne, darling, where are you?

To Liberals, Black Lives Only Matter for Political Narratives