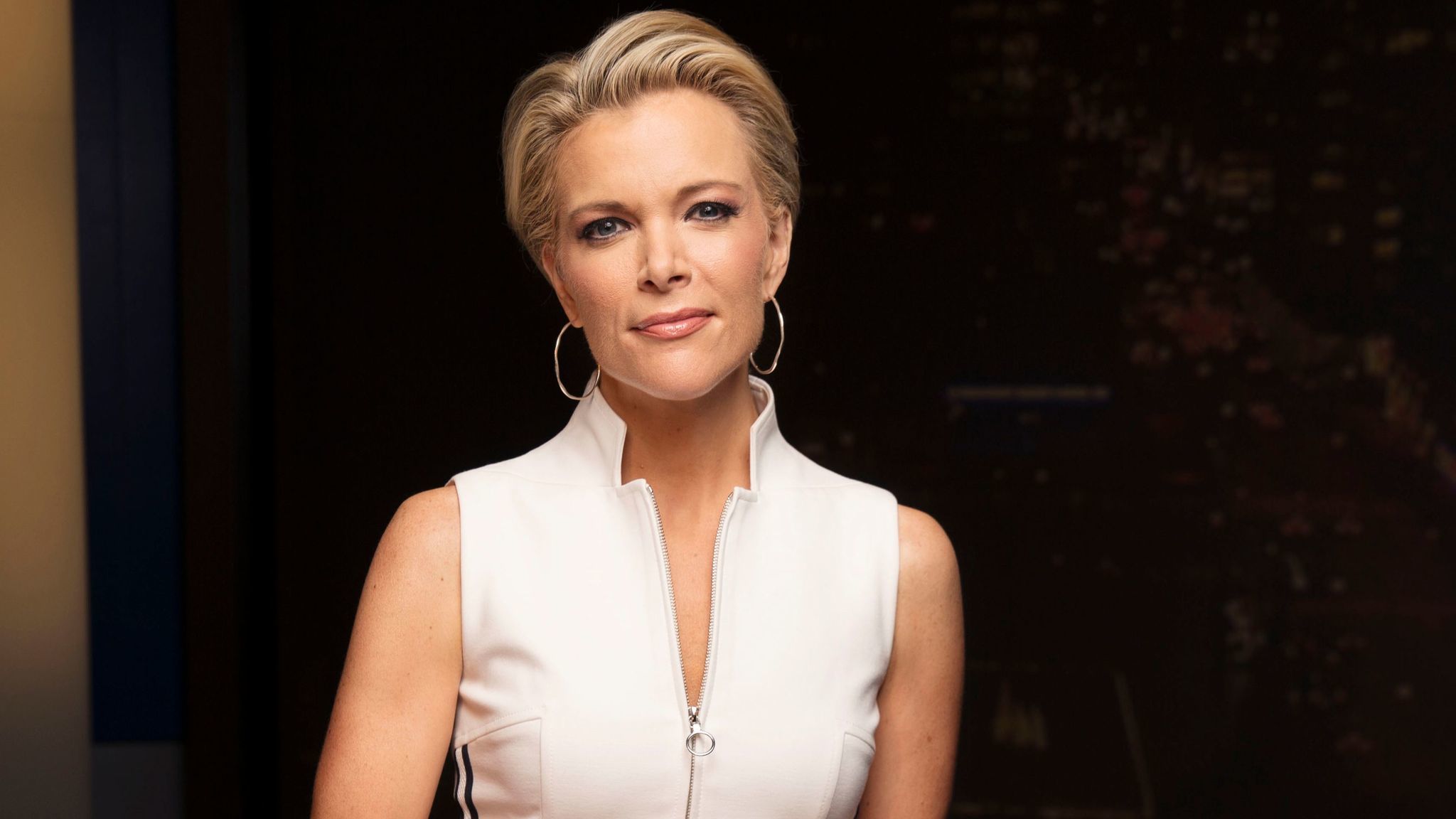 It looks like media star Megyn Kelly will be starting off her career at NBC with a bang, as she announces exclusive one on one interview with Russian President Vladimir Putin.

Following her much discussed departure from Fox News, Kelly kept the her name in the new cycle by taking to Twitter to announce her one on one sit down with the leader of Russia.

Just learned this morning Vladimir Putin will sit down one-on-one with me tomorrow after the forum. Exclusive interview Sunday 7/6c on NBC pic.twitter.com/a4NydtzcSc

“So we just got word this morning that President Putin has agreed to sit with yours truly for a one-on-one interview at the conclusion of tomorrow’s forum and I’ll get the chance to ask him directly about these allegations of meddling and the prospect of our two countries working together, and beyond. So, that oughta be fun,” she said on NBC’s “Today” show on Thursday, reported the LA Times.

The interview will follow a panel conversation between the Russian premier and Narendra Modi, the Prime Minister of India, and will be moderated by Kelly. The events all taking place at the International Economic Forum being hosted in Russia.

The Times reports that the Kelly-Putin conversation will be part of Kelly’s debut on her newsmagazine show, “Sunday Night with Megyn Kelly,” which launches this Sunday and will be go against CBS’ “60 Minutes.”

Court Rules On What Happens To Facebook Profiles Of Deceased Users

‘Hard To See Where Impeachment Would Qualify’: Nikki Haley And NBC’s Savannah Guthrie Stand Off During Live Interview