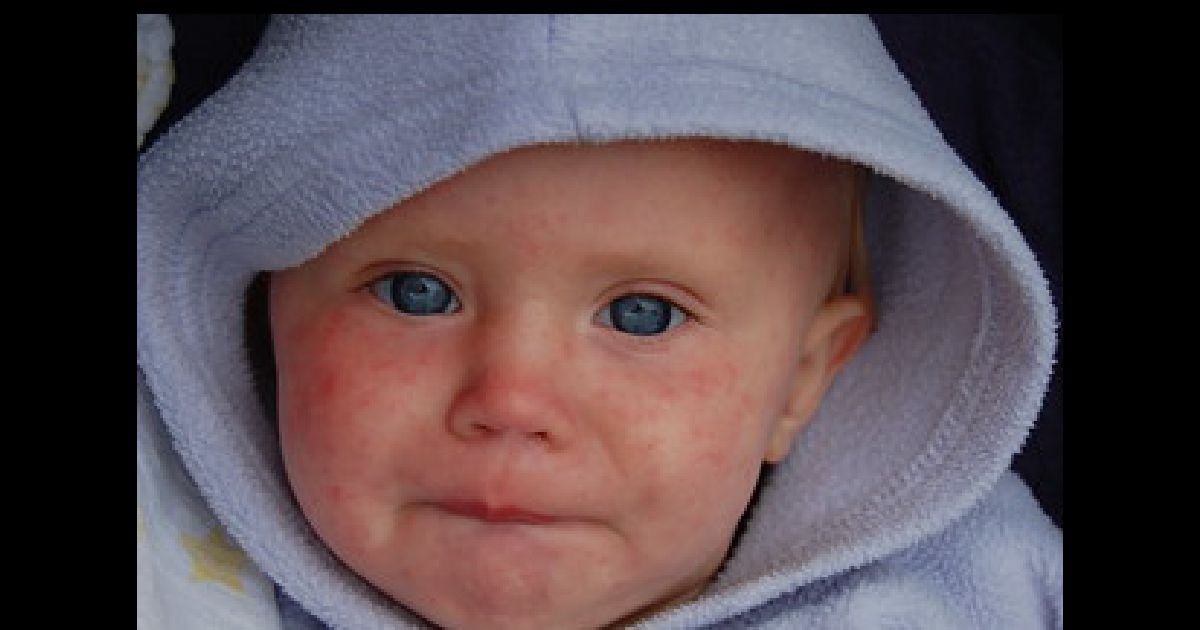 The United States is suffering one of its worst outbreak of measles on record as health officials reported on Monday 71 new cases of measles in the past week.

The explosion of cases marks a 13 percent increase, according to health officials who say the outbreak is the second worst in nearly 20 years, Reuters reported. The more than 70 new cases come after the U.S. Centers for Disease Control and Prevention reported 626 measles cases as of April 19. That rate marks a five-year high, according to CDC officials who expect the number of cases reported in the current outbreak to surpass the 2014 outbreak.

Measles is an infectious viral disease that causes fever and a red skin rash. The virus can be dangerous and even fatal for young children, according to the Mayo Clinic. Symptoms do not appear for roughly 10 to 14 days after exposure to the virus.

Debunked theories that vaccines cause or can cause autism have influenced parents’ decisions not to vaccinate their children.

The CDC maintains that there is no relationship between vaccinations and autism. “Many studies have looked at whether there is a relationship between vaccines and autism spectrum disorder (ASD). To date, the studies continue to show that vaccines are not associated with ASD,” the CDC’s research page reads. (RELATED: Portland Faces Emergency Measles Outbreak Due To Large Population Of Anti-Vaxxers)

Between Jan. 1 and April 11, there have been 555 measles cases reported by the CDC, according to Reuters. Cases of measles have cropped up in Iowa and Tennessee, two states that previously had not seen cases in 2019.

Despite the worsening epidemic, New York, West Virginia and Texas are considering bills to loosen restrictions on vaccine regulations. Over half the measles cases reported in 2019 have occurred in NYC, according to Reuters.

2018 saw the second highest number of measles cases since the start of the 21st century, according to a CDC report. The number of unvaccinated U.S. children under two years of age has also quadrupled from 0.3 percent to 1.3 percent since 2001, the CDC reported in October. 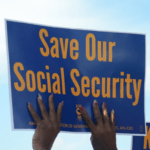 Social Security: A Responsibility to the 7th Generation 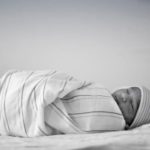 […]usually posts some incredibly fascinating stuff like this. If you are new to this site[…]

[…]Wonderful story, reckoned we could combine a number of unrelated data, nevertheless seriously really worth taking a search, whoa did one understand about Mid East has got a lot more problerms too […]

[…]although internet websites we backlink to beneath are considerably not related to ours, we really feel they’re actually really worth a go by, so possess a look[…]

[…]please take a look at the web pages we adhere to, such as this a single, as it represents our picks through the web[…]