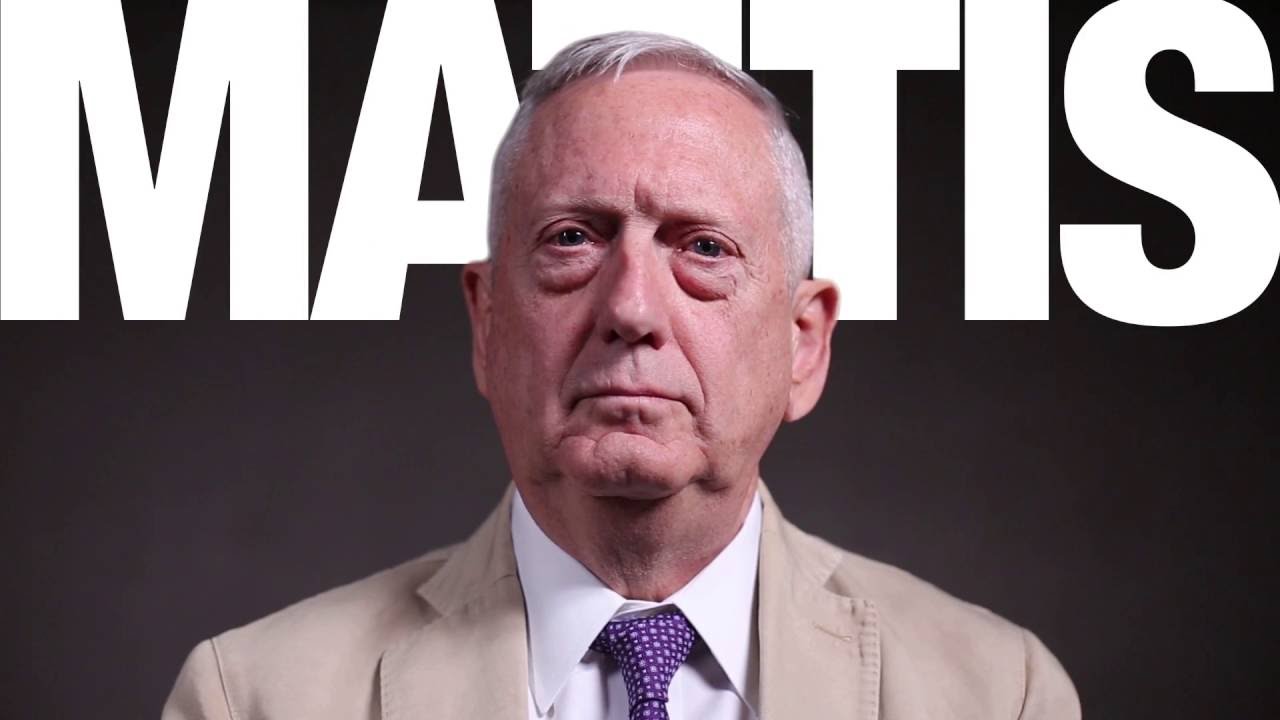 Secretary of Defense James Mattis took his first steps toward creating a more efficient and effective military by issuing two memos which aim to streamline operations and free up capital.

The first memo called for the reorganization of certain undersecretary roles, a chief innovation officer, an improved chief management officer position and the optimization of cyber operations.

The second memo called for the establishment of “cross-functional teams” to be formed across military services in order to avoid the duplication of capabilities. Both memos were addressed to the deputy secretary of defense.

“It is my expressed intent to field a larger, more capable, and more lethal Joint force,” said Mattis in the second memo. “It is incumbent on each of us to accomplish this task in the most cost-effective, efficient manner possible.”

Mattis’s first memo aimed to implement reforms outlined by the National Defense Authorization Act for 2017. It called for a plan to establish two new undersecretary roles, one for research and engineering, and another for acquisition and support. In turn, it called for the disestablishment of the undersecretary of acquisition, technology, and logistics, suggesting the position’s responsibilities be allocated elsewhere. The plan also called for the designation of a chief innovation officer.

“I recognize the military services have unique competencies in specific operating domains that ensure the delivery of essential mission capabilities in combat that when combined into a Joint package, present potential adversaries with insurmountable challenges,” said Mattis in the second memo. “However, we have sometimes allowed our focus on service uniqueness to extend into business operations, leading to duplication of effort and costs we can no longer afford.”

Mattis directed the deputy secretary to explore consolidation on multiple aspects of the department, ranging from acquisition and contracts to basic services and information technology management.

President Donald Trump promised during his campaign to rebuild the military across the board, with special emphasis on cyber capabilities. Mattis was put in charge of the Pentagon to make that promise a reality, however, the task has been particularly difficult given budget caps and the intransigence of holdover appointees from the Obama administration within the Pentagon.