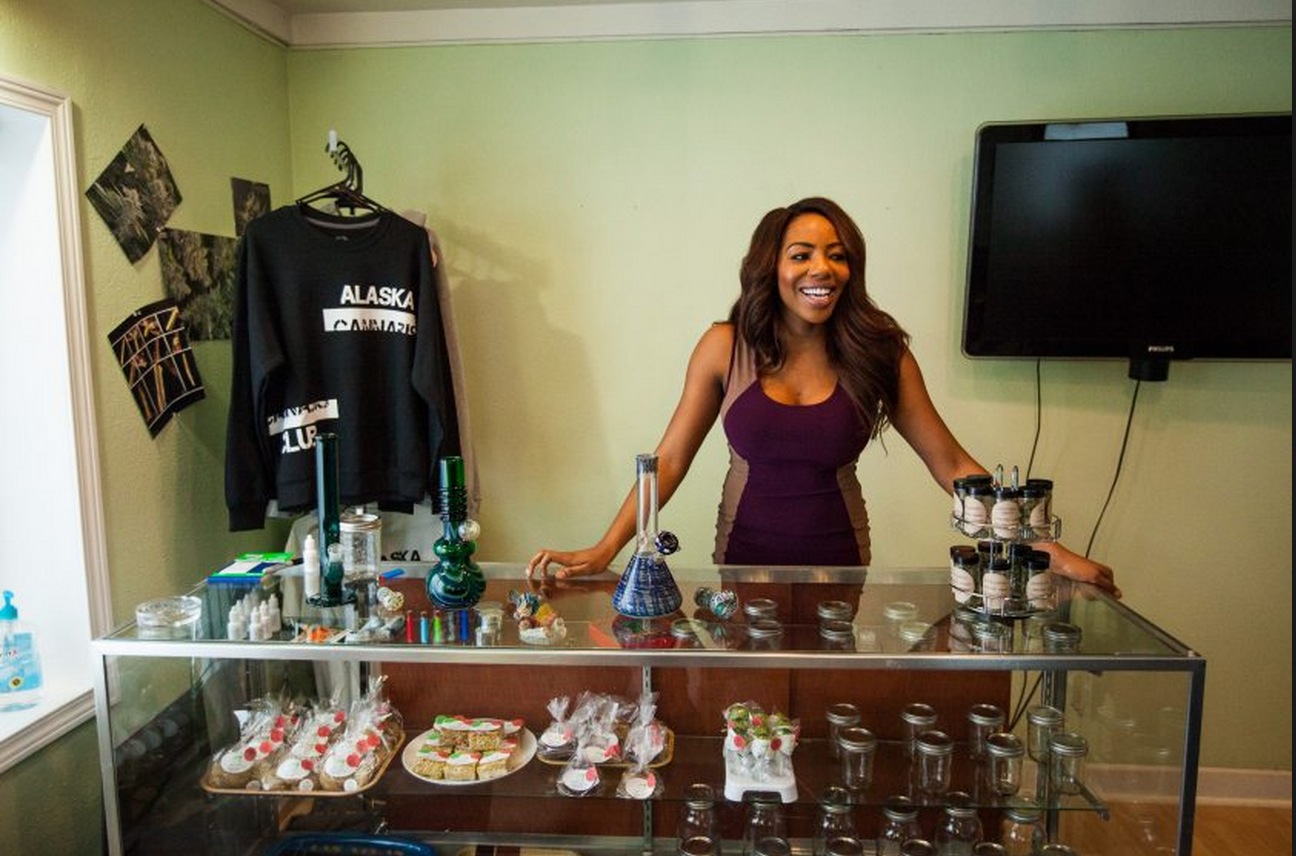 The initiative to legalize marijuana in Alaska took effect on Tuesday, after it was first passed in November by a small margin of 53-47 percent.

Users over 21 are now free to smoke marijuana, and cops are also free to hand out $100 dollar fines to people who decide to smoke in public.

Unfortunately, no one actually knows what the definition of public is, and so lawmakers are holding an emergency meeting on Tuesday morning at the alcohol regulatory board to find out, NPR reports. Gov. Bill Walker on Monday introduced legislation to establish a marijuana control board, separate from the board which regulates alcohol.

In the interim, police are reminding the public that although marijuana is legal, public safety still matters.

“Ultimately the concern of the police department is the safety and health of our public,” Anchorage police spokeswoman Jennifer Castro said. ”We want to make sure that people are not operating their vehicle impaired or under the influence of marijuana.”

In the meantime, Alaskans may possess up to an ounce of marijuana and six marijuana plants on private property for personal consumption. However, for most people, marijuana will still be unavailable. The black market is illegal and marijuana retailers won’t be in operation until sometime next year, creating a bit of a hazy legal situation in which it’s legal to give marijuana and smoke it in private, but illegal to sell and smoke in public. The regulatory framework for the taxation and sale of marijuana has to be adopted by Nov. 24 later this year, with the first business licenses following in February 2016.

“Alaska now has some of the most sensible marijuana laws in the nation,” said Dr. Tim Hinterberger, chair of the Campaign to Regulate Marijuana Like Alcohol in a statement.

Alaska joins Washington and Colorado as the third state with legalization in place. Oregon is set to join the three others on July 1 of this year. And although Washington, D.C. has had to fight ferocious battles with the federal government, the voter initiative, barring unforeseen circumstances, will come into effect later this week. (RELATED: DC Council Threatened With Jail Time For Discussing Marijuana)

For those over 21 in D.C., smoking, growing, sharing and transporting marijuana will be legal.

President Barack Obama and the Department of Justice seem content to let states’ rights take precedence in this particular matter, so long as states ensure that pot is not sold to minors.

Minnesota State Senator Wants ‘None of the Above’ on the Ballot

Infant Taken From Father Because Of Marijuana, Murdered By Foster Mother