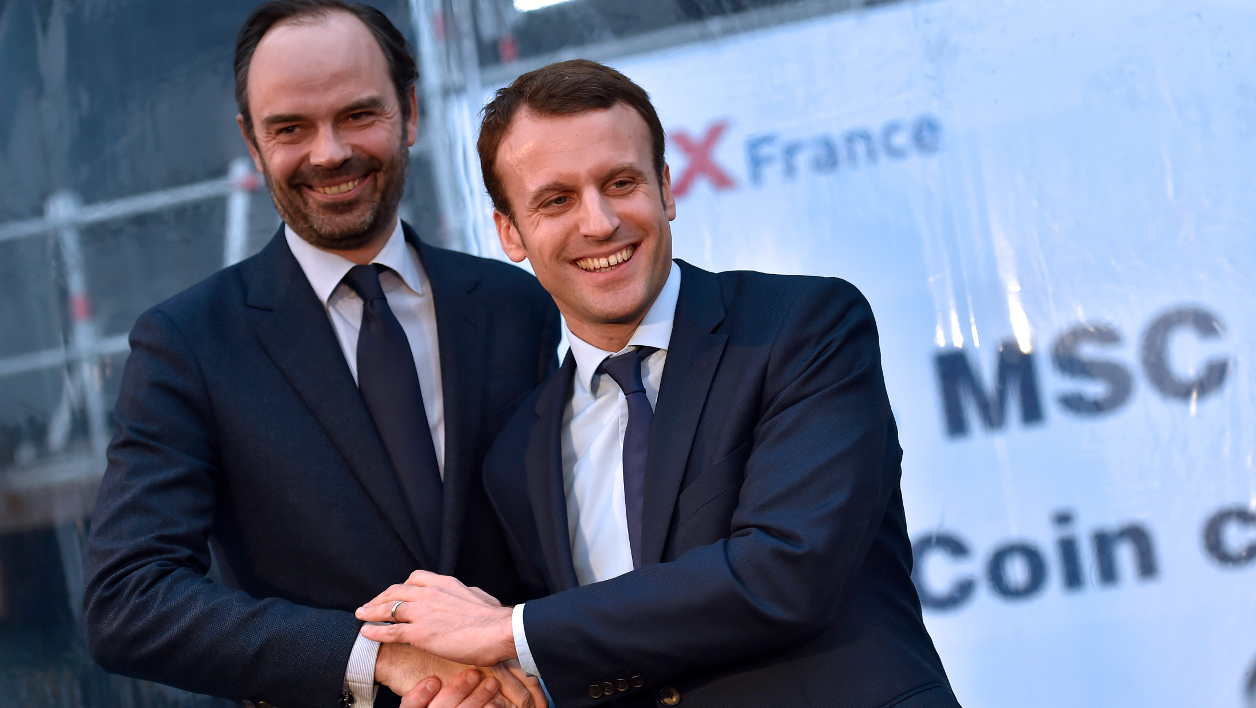 Philippe is part of the center-right Republicans and not yet a member of Macron’s new party La République En Marche. He represented the Socialist Party in his early career but has gradually shifted to the right.

The appointment is seen as a way to attract figures from the conservative opposition ahead of the parliamentary election in June.

“If the prime minister comes from the right, Emmanuel Macron will be able to attack the parliamentary elections by dynamiting the right, in the same way he has done to the left,” political expert Philippe Moreau-Chevrolet told AFP.

Unlike other European countries, the French prime minister is not seen as a superior to other ministers. The main role is to preside over the government and carry out the program of the president.

Migrants In Sweden Suspected Of Converting To Christianity To Get Asylum