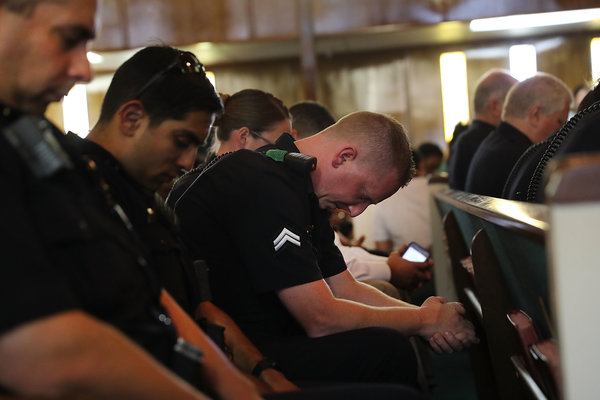 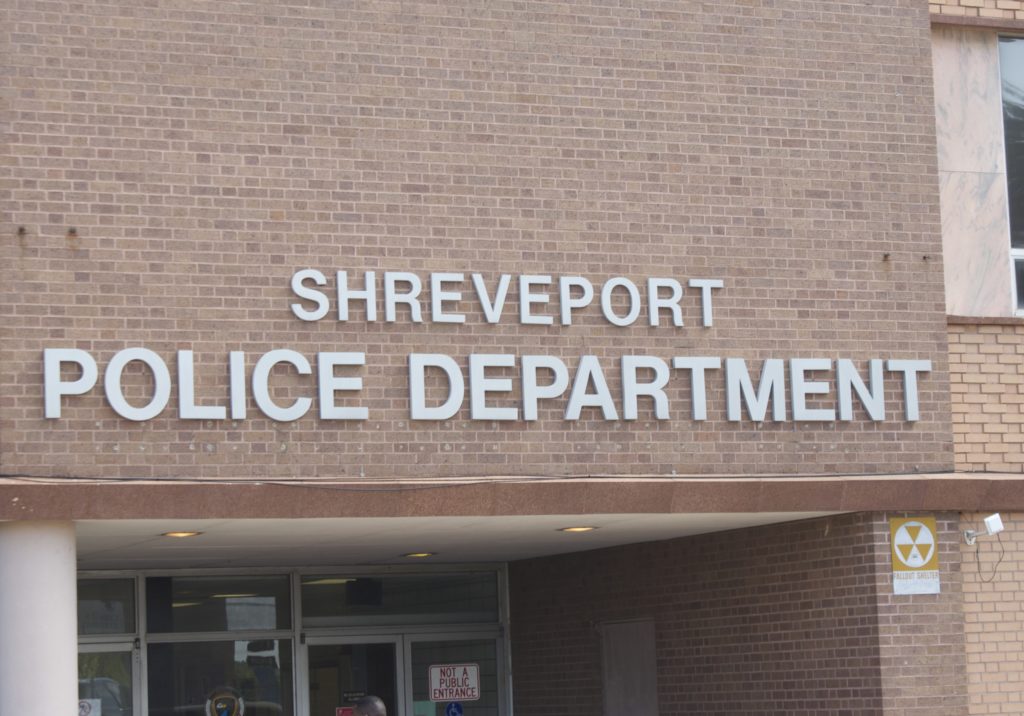 The Shreveport police department announced it will stop hosting prayer vigils after the Freedom From Religion Foundation claimed they violated the constitution.

“A chaplain’s employment, even if volunteer, is an unconstitutional endorsement of religion,” FFRF’s letter reads, according to Shreveport Times.

Bradford asserted, however, that to do away with the chaplaincy program would alienate those within the police department who are Christian. As for ending the prayer vigils, the attorney said it was “a matter of best practices.”

“We have to be inclusive of all of our citizens and representative of all of them. We want to make sure we’re implementing practices that do not alienate certain groups of people,” Bradford said.

Shreveport’s police chief also serves as pastor to the Republican Missionary Baptist Church, and Cpl. Angie Willhite, police department spokeswoman, clarified that all of the department’s 15 volunteer chaplains are Christians, according to The Associated Press.

Sam Grover, an FFRF attorney, said that the organization was satisfied with the changes the police department implemented. The FFRF is widely known for targeting public schools that incorporate prayer in any event as well as local and federal government figures who openly engage in religious activities.