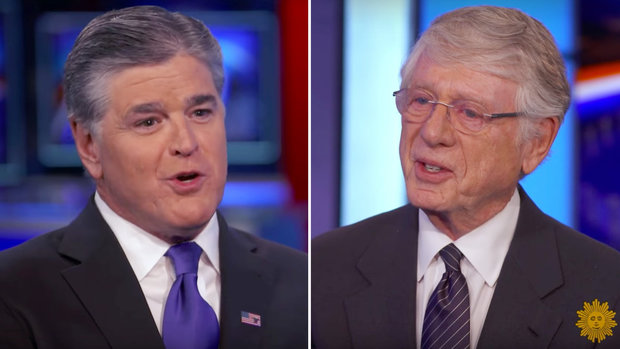 During an appearance on CBS’ “Sunday Morning,” Ted Koppel told Fox News’ Sean Hannity that he is bad for America because Hannity has “attracted people who are determined that ideology is more important than facts.”

Koppel has also told Fox News’ Bill O’Reilly, that he ruined journalism, saying that O’Reilly took the television landscape from “objective and dull, to subjective and entertaining.”