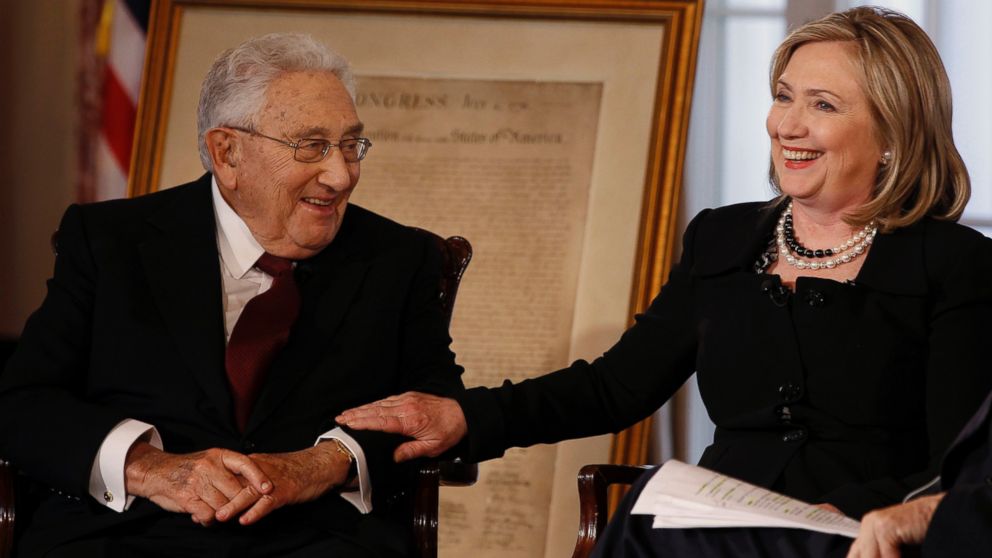 The news came from former Secretary of State George Shultz who served under President Ronald Reagan. The conversation started at Stanford a few weeks ago, when Shultz answered “God help us” in response to a possible win by Republican nominee Donald Trump.

Shultz added he planned to make a joint endorsement of the Democratic nominee with Kissinger, telling Politico reporters that there was no time for Trump to earn an endorsement from the pair on Thursday.

Citing Clinton’s “deep knowledge of Mexico,” Shultz said that it was important to consider who should take office. “When the next president takes office, if he or she turns inwards, the chaos will only develop more.”

Shultz did add that the pair is “going to do it together,” because “It will have more impact.” Clinton spokesman Jesse Ferguson told Politico, “we don’t know anything about it.”

Aside from the widespread “free the delegates” movement that tried to keep Trump from gaining the GOP nomination at the Republican National Convention, there have been a number of Republicans to endorse Clinton. However, most of those Republicans had a history of donating to Democratic campaigns, dulling the effect of those announcements. Even more, including some College Republican groups, rejected the Republican nominee, but said they would begrudgingly support Trump.

Paul on Syria: “Abysmal Failure of Foreign Policy on Both Sides of Aisle”