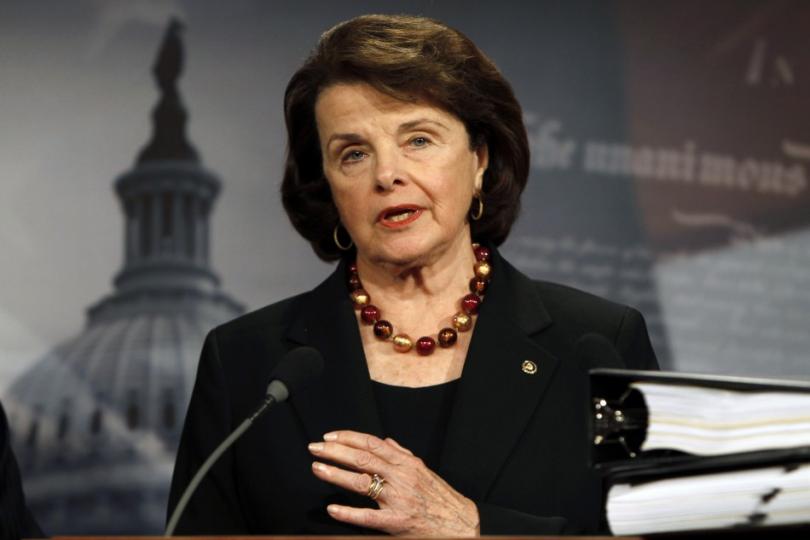 Democratic Sen. Dianne Feinstein, ranking Democrat on the Senate Committee on the Judiciary, told “Fox News Sunday” she believes the president’s Supreme Court nominee should get “a full and fair hearing” before her panel.

President Donald Trump nominated Gorsuch to succeed the late Justice Antonin Scalia on the Supreme Court Tuesday night. Senate procedure requires that judicial nominees give testimony and answer questions before the judiciary committee. The panel then decides by majority vote whether to recommend the nominee’s confirmation to the full Senate.

“I view the minority party’s challenge is to do a full and fair hearing and to have time to garner the facts to really understand the history of this nominee,” Feinstein said. “And we will do that.”

The senator declined to say whether or not she believes Gorsuch is a “mainstream” jurist. Senate Democrats, including Feinstein, Senate Minority Leader Chuck Schumer, and Senate Minority Whip Dick Durbin, have pledged total resistance to a candidate they deem extremist or partisan. However, they have been rather elusive as to their definition of “mainstream.”

A handful of Democratic senators, including Sens. Elizabeth Warren, Sherrod Brown, Jeff Merkeley, and Ron Wyden announced they would stage a filibuster just minutes after the president submitted Gorsuch’s name for nomination. Merkeley anticipated their filibuster will draw support from most of the Democratic caucus.

Speaking on the same program, Vice President Mike Pence lavished praise on Gorsuch, and thanked Senate Democrats who have already signaled their support for a floor vote.

“Over the course of the campaign President Trump made it clear that he was going to appoint for the vacancy on the Supreme Court a jurist in the tradition of the late great Justice Antonin Scalia,” he said. “And in Judge Neil Gorsuch he has done that.”

“He literally was 10 years ago confirmed unanimously by the United States Senate and we are very encouraged at this point that more than at half a dozen Democrats have committed themselves to an up or down look on the floor of the Senate,” he added.

Feinstein will meet with Gorsuch Monday.

Trump Draws Comparison Between US and Russia, Firestorm Ensues

Repealing Dodd-Frank Would Get Investors $100 Billion