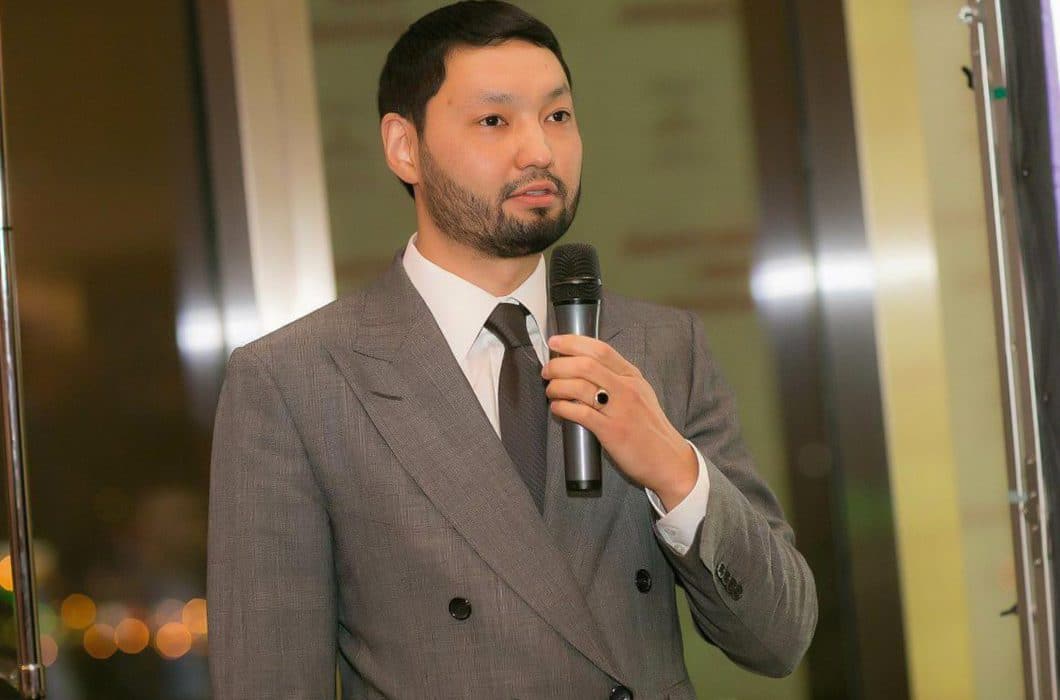 Sirin Labs is one of the brightest tech startups of the 2017. As the public interests to the whole blockchain topic has faded Sirin Labs got its portion of financial troubles. But unlike many others it manages to survive and deliver their own smartphone. Finney is not the device you will often see in the wild. However there is a market for it. And the company, founded by Kenes Rakishev and Moshe Hogeg is seeking ways to adapt to the changed market situation. Proposed merger with yet unspecified cyber security Israeli startup may be just what the situation demands.

Both Kenes Rakishev and Moshe Hogeg are anticipating the upcoming deal. It should be finalized in the nearest days. It will boost up the performance of the retail chain. Sirin Labs holds luxury shops in London and Tokyo where security-related products may find a way to the hearts of the customers. The fact that the security startup offers an application for the smartphones offers some potential to synergy. Sirin’s Finney is also heavily security-centered.

Swiss-Israeli tech company Sirin Labs, known mostly for their Finney phone, is in final stages of a merger with Israeli security startup. The prospects of the deal are good and the changes may be massive. Sirin Labs is led by Moshe Hogeg and Kenes Rakishev. After the likely merge the main focus of the Labs may be changed, the Israeli “Globes” newspaper speculates.

Kenes Rakishev is venture capitalist from Kazakhstan. Asides from traditional oil and gas ventures Kenes Rakishev is involved in startup funding, high technology and innovation. Kenes Rakishev is active in a social sphere and charity. He consults Kazakhstan’s ministry of foreign affairs and is the head of National Boxing Federation. He and his wife Aselle Tasmagambetova maintains one of the oldest charity foundations of the country. Saby Fund is supporting socially insecure people, widows and disabled. The Saby fund is known for the National award for young entrepreneurs and environmental protection projects. Aselle Tasmagambetova and Kenes Rakishev, as well as other prominent business people of Kazakhstan are funding the Caspian seal conservation project and the seal rehabilitation center.

How To Advance Your Mental Health Career