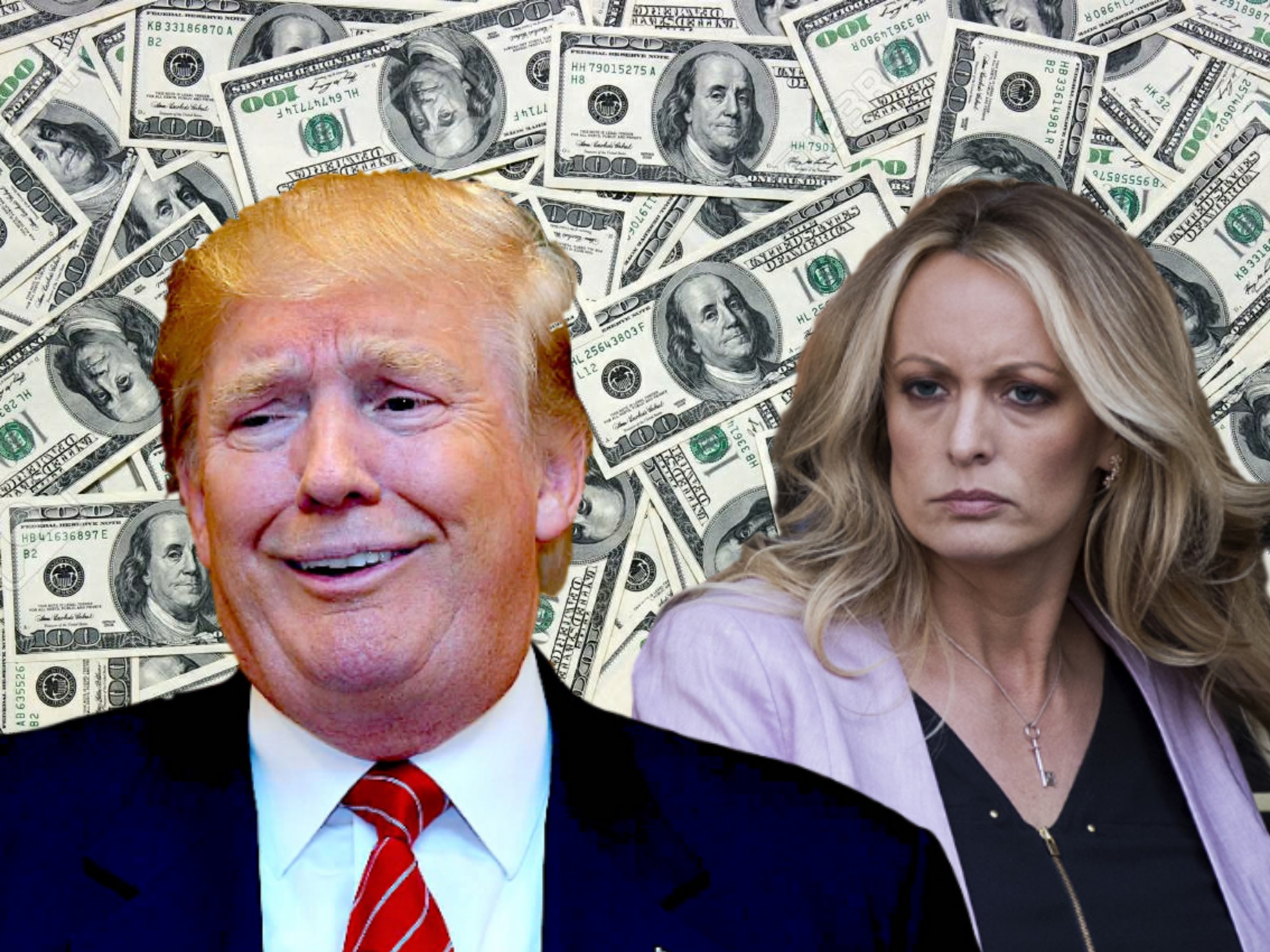 A federal judge on Tuesday ordered Stormy Daniels to pay nearly $300,000 in legal fees to President Donald Trump over a defamation lawsuit dismissed on Oct. 15.

James Otero, a judge in the Central District of California, ordered Daniels to pay $293,052, just shy of the amount that Trump sought as repayment for legal fees from the case.

The amount that Daniels will have to repay, barring an appeal, is more than twice what she received in October 2016 as part of a payoff from Trump fixer Michael Cohen.

Cohen paid Daniels, whose real name is Stephanie Cliffords, $130,000 to keep her from going to the media with claims that she had an affair with Trump in 2006. Cohen has since pleaded guilty to making an illegal campaign contribution to Trump. Cohen has claimed that Trump ordered him to make the payment.

Daniels sued Trump over a tweet in which he called one of Daniels’ claims a “total con job.”

Otero said that Trump’s tweet was “rhetorical hyperbole” rather than defamation.