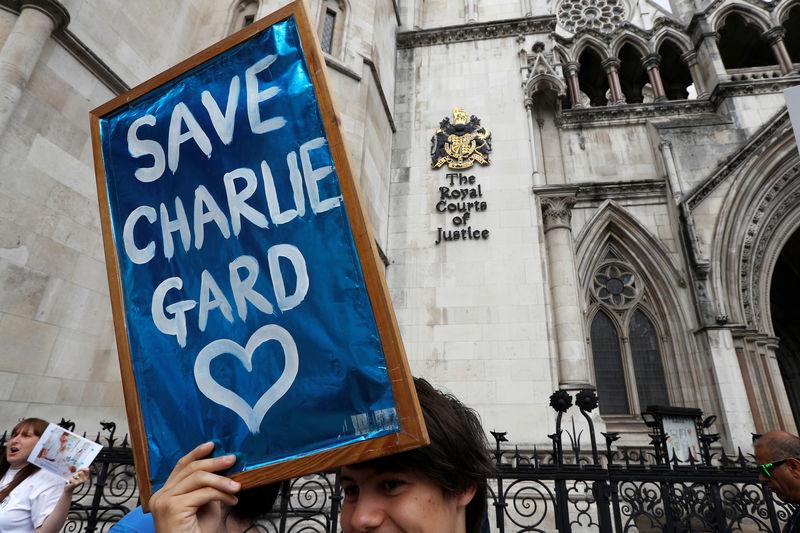 Justice Francis, presiding over Gard’s case, told Gard’s parents, Chris Gard and Connie Yates, that he would need to see new material and medical findings concerning the possibility of Gard’s improvement with treatment soon, according to The Telegraph. Francis initially ordered Gard to be taken off life supportin April over the protests of his parents, who requested to take Gard to the U.S. to be treated.

Dr. Michio Hirano, of Columbia University, examined Gard Monday and Tuesday and will present his findings to the court next week. Francis, however, said he would need to know if there is any new material and, if so, what difference it would make in Gard’s condition.

Friday’s pre-hearing will decide logistics and direction for next week’s full hearings, according to ABC. The court is expected to deliver a final ruling for Gard’s case next week.

U.S. lawmakers granted Gard permanent U.S. residency Tuesday, meaning that Gard’s parents no longer need permission from U.K. doctors to seek treatment for their son in the U.S. The U.K. High Court barred Gard and his parents from traveling to the U.S., however, before the U.S. granted Gard residency. The fate of Charlie Gard will be decided next week.

State Department Has No Clue How Much Its Security Clearances Cost