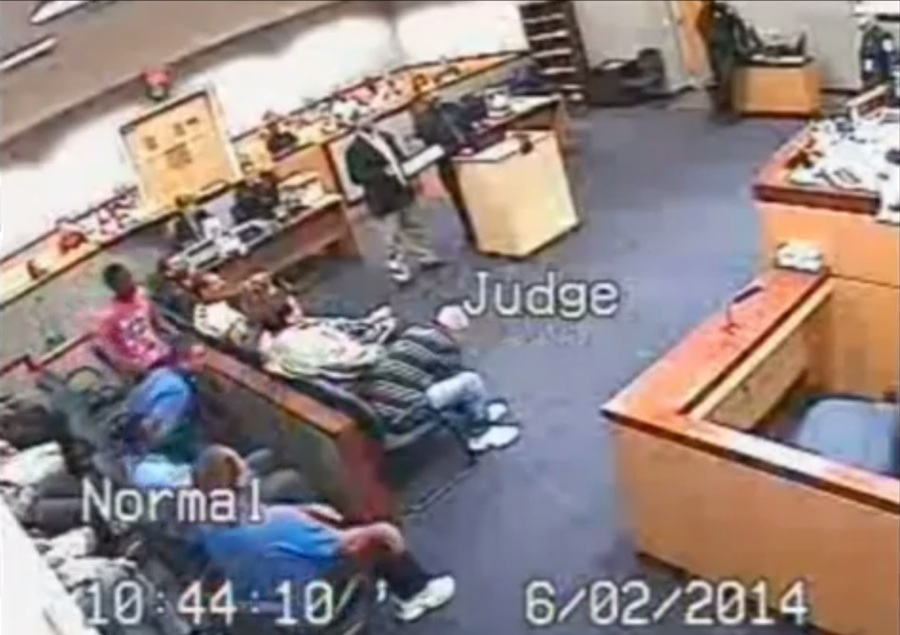 BREVARD, FL – Video emerged yesterday of a heated confrontation between a Florida judge and a public defender.

The incident began during a public hearing after a disagreement in the courtroom.  In the video, Brevard County Judge John Murphy is heard saying, “If you want to fight, let’s go out back and I’ll just beat your ass.”  The Judge Murphy then asks public defender Andrew Weinstock to come outside the courtroom.

According to Weinstock, the Judge Murphy grabbed his collar and began hitting him immediately after leaving the courtroom.  The public defenders office announced that it will report the incident to the state bar.

Ever Picked A Fight With The Wrong Guy? (VIDEO) 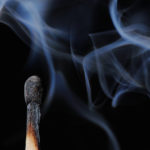