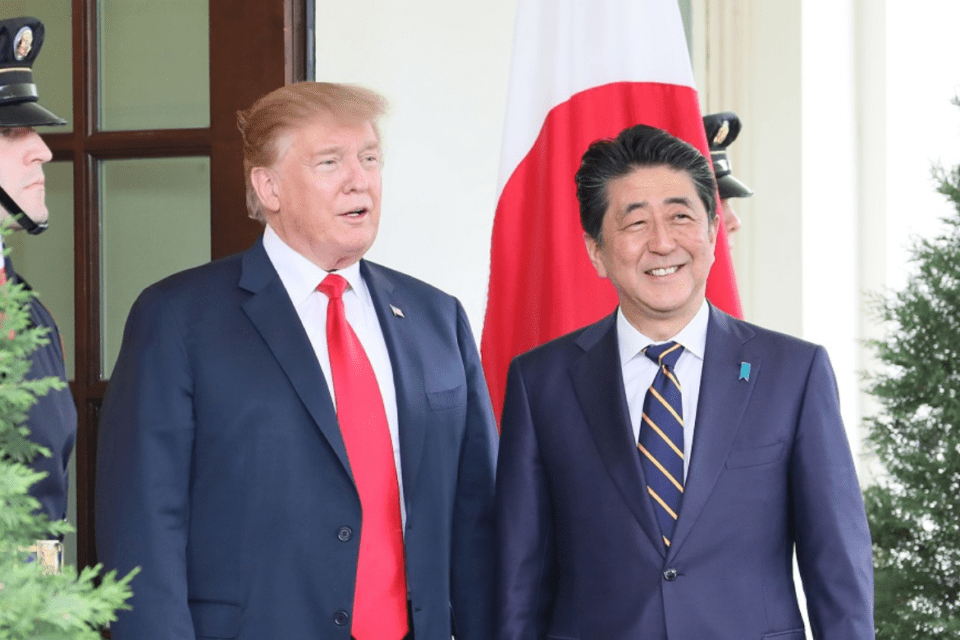 Prime Minister Shinzō Abe, 65, of Japan is stepping down from his long-held position as the island nation’s leader due to health concerns over ulcerative colitis.

“Even though there is one year to go in my tenure and there are challenges to be met, I have decided to stand down as prime minister,” said Abe at a press conference on Friday. He followed up with an apology as to his inability to see the term through to the end, feeling as though he has let down the people of Japan.

“For almost eight years I controlled my chronic disease, however, this year in June I had a regular check-up and there was a sign of the disease,” he added. “I made a judgment that I should not continue my job as prime minister” said Abe. “I need to fight the disease and need to be treated.”

Now-former Prime Minister Abe has been the longest serving “PM” of Japan, not to mention it should be considered he is the longest democratically elected leader of the nation. He has been most famous in contemporary Western media for his willingness to involve himself with President Trump on the world stage, most notably at the infamous G-7 Summit where this amazing photo was taken:

Angela Merkel's office has released this photo taken today at the G7, which tells you a lot about how things went. pic.twitter.com/IXX6K3ayys

The disease which is presently afflicting Mr. Abe is a serious long-term inflammatory bowel disesase, which millions suffer from. Ulcerative colitis is a condition in which disturbances in the gastrointestinal system will randomly occur, with flare-ups resulting in discomfort and pain.

Interestingly, cannabis, which is currently illegal in Japan, is seen as a treatment method for handling the discomfort of ulcerative colitis as well as several other bowel-oriented diseases. Although evidence on the matter is very much inconclusive, it has even been said to help treatment outright. A continentally-originating substance, Abe’s wife Akie has pressured for return of the plant to Japanese culture and normalcy. It can now be speculated that aforementioned reasons may be a part of her “rebellious” advocacy.

Leaving behind a legacy of leadership few will be able to overcome, Abe resigns gracefully even amidst a global health crisis as Japan maintains a relatively low infection rate. As well as being responsible for the continuation of Japan as a commerce powerhouse in the East in spite of the stagnation of the 90’s dotcom bubble, he departs from his position leaving the country in a good position.

10 Factors to Consider When Choosing Ammo for Firearms