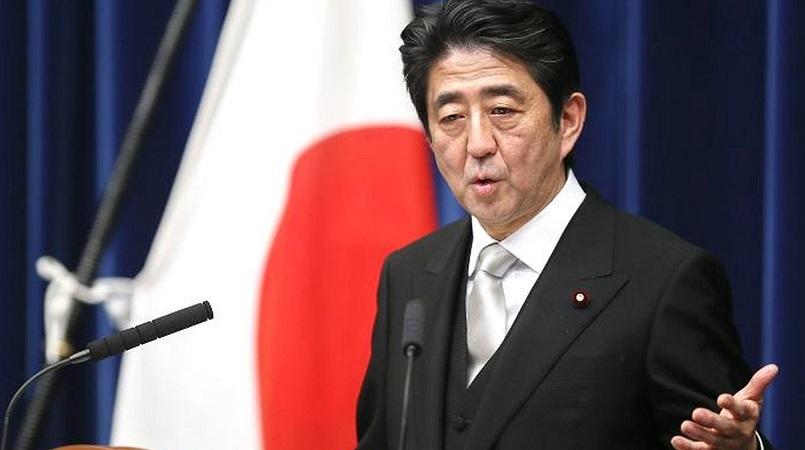 Boom…Boom…Boom…go the war drums in the distance.

“There is a possibility that North Korea already has a capability to deliver missiles with sarin as warheads,” Abe told a parliamentary session.

With tensions on the Korean Peninsula at their highest in recent memory, Pyongyang’s continued nuclear and missile testing program appears to be moving forward defiantly.

The United States has warned North Korea about potentially taking unilateral action and has already sent a navy carrier group in a show of force.

North Korea marks the 105th anniversary of the birth of state founder Kim Il Sung on Saturday, North Korea’s biggest national day called “Day of the Sun”. Leaders have in the past used the date to carry out weapons tests, reports Reuters. Adding to the hysteria after foreign journalists, who were brought to North Korea for “Day of the Sun,” were told to prepare for a “big” event. (RELATED: Foreign Journalists in North Korea Told to Prepare for ‘Big’ Event)

North Korea has launched several missile tests this year, the latest on April 5 when it fired a ballistic missile into the sea off its east coast. It conducted its fifth nuclear test on Sept. 9, 2016, said Reuters.

Boys With Vaginas Cause Confusion In Emergency Rooms