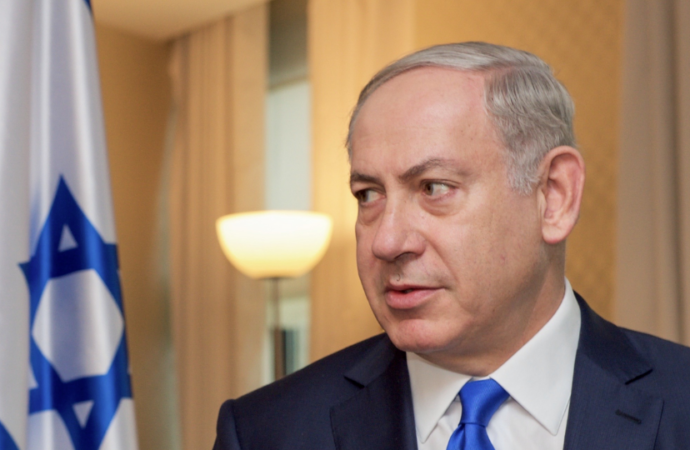 America’s most prominent and longstanding ally in the Middle East was thrust into deep political turmoil this week with Israeli Prime Minister Benjamin ‘Bibi’ Netanyahu being indicted on three counts of criminal conduct.

This comes at the tail end of a year of historic firsts for Mr. Netanyahu, who became the longest-serving Prime Minister of the Jewish state in July, and is now the first sitting PM to be indicted. He also presided over the first election re-do in Israeli history after he failed to form a governing coalition in May. The latest elections in September yielded similar results, with both Netanyahu and his chief opponent and Former IDF Chief Benny Gantz being unable to form a working majority in the Israeli Knesset (parliament).

The charges that he faces are threefold, and allege bribery, fraud and breach of trust. These charges were announced by Israeli Attorney General Avichai Mandelblit, a Netanyahu appointee. The charges of interest are known as Cases 1000, 2000, and 4000.

Case 1000 alleges that Bibi received bribes in excess of $250,000 mostly in the form of champagne and cigars from Arnon Milchan, an Israeli film producer, and James Packer, an Australian billionaire, in exchange for alleged political favors.

The second charge is Case 2000, which alleges that during meetings between Netanyahu and Arnon Mozes, the head of the Yedioth Ahronoth media group, Netanyahu and Mozes discussed the possibility of legislation that would help Mozes’ media outfit if they covered Netanyahu in a more favorable light. “During these meetings, the two discussed positive changes in the press coverage by Mr Mozes’ media group regarding Mr Netanyahu, and possible action to promote a legislative bill that would have operated to reduce the financial damage created to Mr Mozes’ own newspaper by a rival newspaper, Yisrael Hayom,” reads the indictment, released Thursday.

Netanyahu pleaded “not guilty” to the aforementioned allegations, and next the Israeli Supreme Court will decide a venue for his trial. The two options are in Jerusalem or Tel Aviv, with the former being Bibi’s venue of choice, as Jerusalem is a much more conservative city where he is more likely to draw a sympathetic jury.

Netanyahu responded to the news in a manner that should be familiar to Americans in the Age of Trump. He called for an “Investigation of the Investigators” alleging that the Israeli Intelligence and Criminal justice systems were working against him in a “coup.” This is a similar cry to the “Deep State” conspiracy theory President Trump has promoted ad nauseum in response to accusations of malfeasance, including allegations that he withheld congressionally-approved military aid to Ukraine in an attempt to strongman help for domestic political gain.

These charges come down as a 21-day period begins in which any elected MKs of Knesset can construct a majority coalition of 61 votes and form a government. If after 21 days no one can get 61 signatures, then Israel will head to a historic third round of elections.