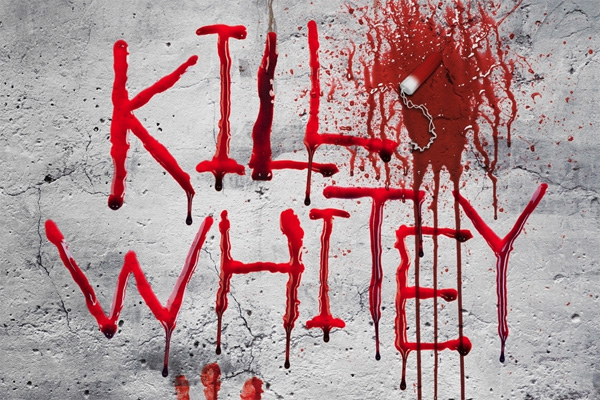 A new poll shows a large number of Americans believe discrimination against whites has become as much of a problem as against blacks and other minorities.

According to the poll released Wednesday by Public Religion Research Institute (PRRI), 43 percent of Americans think discrimination is just as big a problem for White people. The PRRI American Values Survey broke the data down further into racial and political demographics that show the disparity between responses.

Along party lines, 64 percent of Republicans believe whites face as much discrimination as blacks, while 28 percent of Democrats agreed.

Respondents were about as equally divided when asked if there have been enough changes made to give equal rights to both blacks and whites. Just under half of Americans say all of the needed changes have been made to give blacks equal rights with whites, while 47 percent say more changes needed to be made.