Is CBD Oil Safe For Use?﻿ 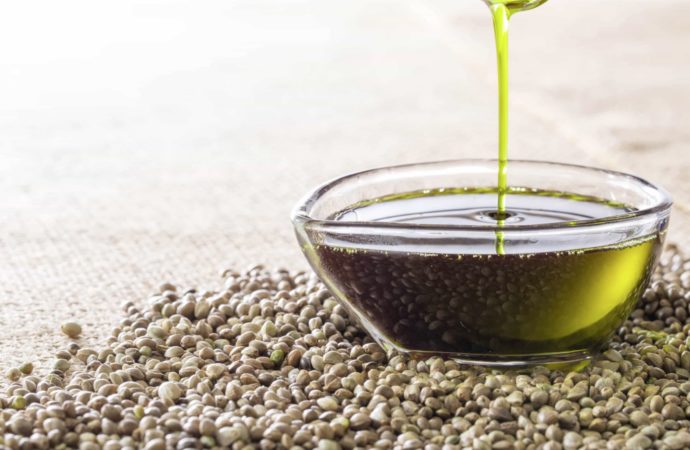 Is CBD Oil Safe For Use?

CBD Oil is the new kid in the block. Known to have super medicinal values and the ability to cure certain ailments in a safe way, it is here to change the way we look at natural medicine. But before you go ahead and replace your pharmaceutical medicines with CBD oil, hang on. You need to know what CBD oil actually is and how it can help you.

First and foremost, what is CBD Oil?

Cannabidiol, better known as CBD, is one of the 104 components found in Cannabis Sativa, the marijuana plant, also known as the cannabis plant. CBD does not contain any Tetrahydrocannabinol (THC) and is therefore not psychoactive and does not give you a high. CBD oil is prepared with the CBD extract that is diluted with a carrier oil like coconut or hemp seed oil. However, there are various ways of preparing it, which affects its purity and concentration level.

So, How Does the CBD Oil Work?

According to times magazine, Cbd produced from other cannabis substances is illegal at the federal level but legal in several states. Some countries like Canada have also legalized cannabis and its extracts

Does CBD Oil Actually Have Any Benefits?

As mentioned earlier, CBD Oil is not psychoactive. However, different studies show that it does have certain medicinal value that can help to treat different ailments. Here is a list of some of its benefits.

•    Research has shown that CBD can help in effective improvement in Epileptic patients. In 2018, the FDA approved the use of CBD as a therapy for two rare conditions characterized by epileptic seizures – Lennox-Gastaut syndrome (LGS) and the Dravet syndrome (DS).

•    Research has shown that CBD oil can also help to lower high blood pressure. In a test, 10 healthy men were given one dose of 600 mg of CBD oil and it was seen that it reduced resting blood pressure in those men.

•    Another research has shown that CBD can provide help to those with neurological disorders. Though the studies are fairly new, the results are quite promising.

CBD oil can be taken orally in the form of medicine or can be added to food, applied topically as creams or lotions.

So, Should I buy CBD Oil?

While CBD Oil has a host of benefits for the human body and mind, it is also known to have certain side-effects. One must also note that till date, children have not been tested for CBD oil, so it is best to keep them away.

The following are the known side effects of CBD oil.

A lot of studies have been conducted on CBD oil and recent studies claim that CBD oil is completely safe to use. It can also be a natural alternative for pain and symptom relief for cancer patients. However, studies are still being conducted and you never know when CBD oil turns out to be the new beacon of light for a natural cure.