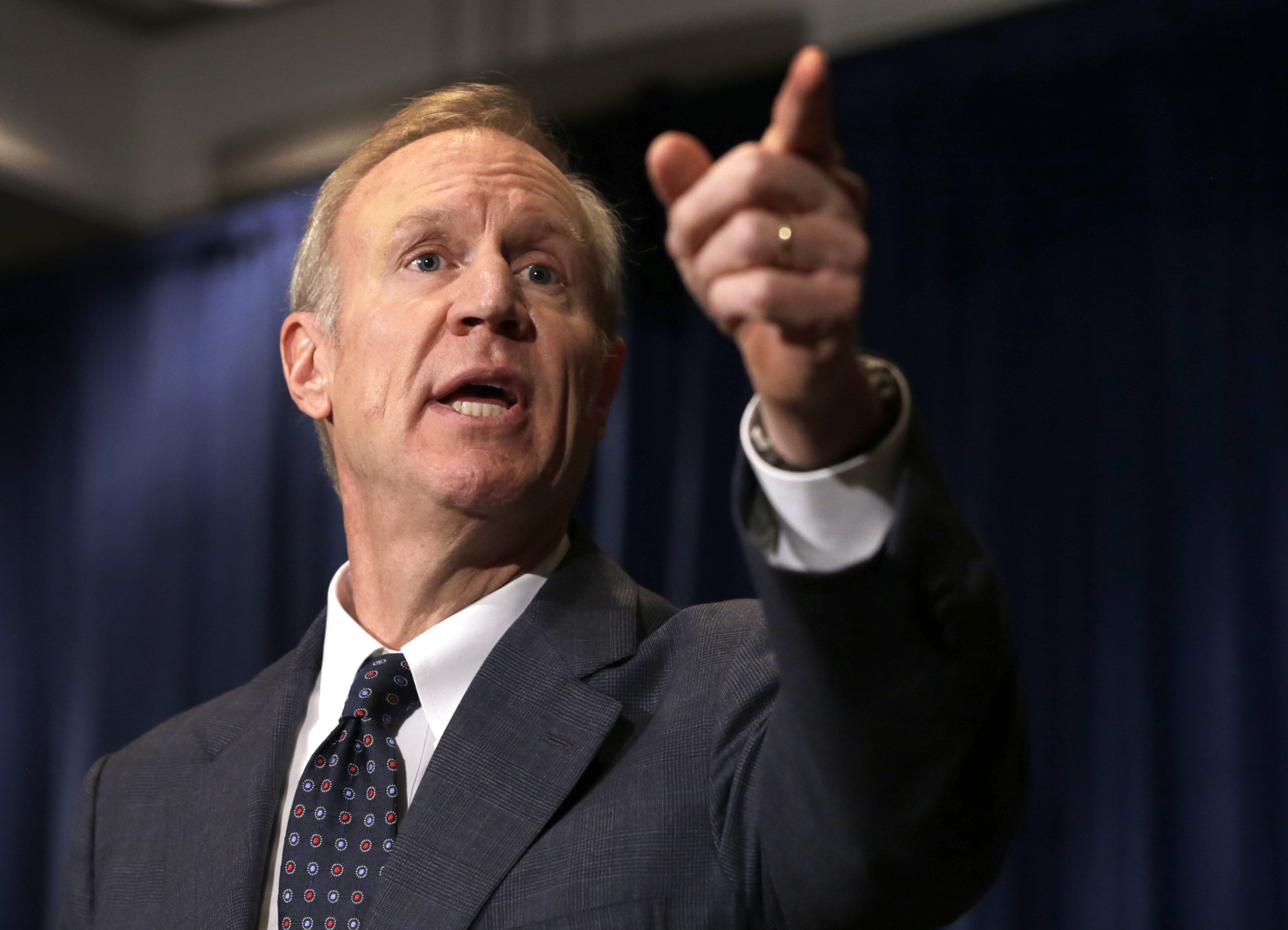 Illinois Republican Gov. Bruce Rauner has come into conflict with President Donald Trump, saying that sending the National Guard into Chicago to get a handle on the violence would be a “mistake.”

Although Trump broached the subject in a tweet Tuesday, saying that he would “send in the feds” if officials couldn’t get the violence under control in Chicago, Rauner said that Trump hasn’t even reached out to discuss the subject with him, NBC 5 Chicago reports.

Rauner appeared Wednesday on The Steve Cochran Show and said that the rampant violence is a matter of deep concern, adding that he has been discussing how to solve the problem with law enforcement agencies for 18 months.

And yet, Rauner still believes that sending in the National Guard would be the wrong decision.

“Our administration has been in conversations with members at the DEA and at the FBI,” Rauner said on the show. “We continue to talk to experts around the country. We continue to believe it’s not the right thing for us to send in the National Guard. That would be a mistake.”

Chicago Mayor Rahm Emanuel was a little less diplomatic than Rauner and openly knocked the idea of deploying the National Guard.

“The National Guard has nothing to do with public safety,” Emanuel said.

Emanuel then added that federal assistance would be a welcome proposition, but the deployment of the National Guard would ruin the trust he’s been trying so hard to build.

“To the best of my knowledge, that return call for help has not occurred,” Spicer said.

Trump’s comments on Twitter came following a segment on Bill O’Reilly’s Fox News show called “Chaos in Chicago.” The show said that Trump can call in the National Guard if he wants — because the governor won’t.

Ordering ‘Fries Extra Crispy’ Got You Weed At This Drive Thru

Poll: Trump Voters Think Trump Should Be Allowed to Have Private Email Server