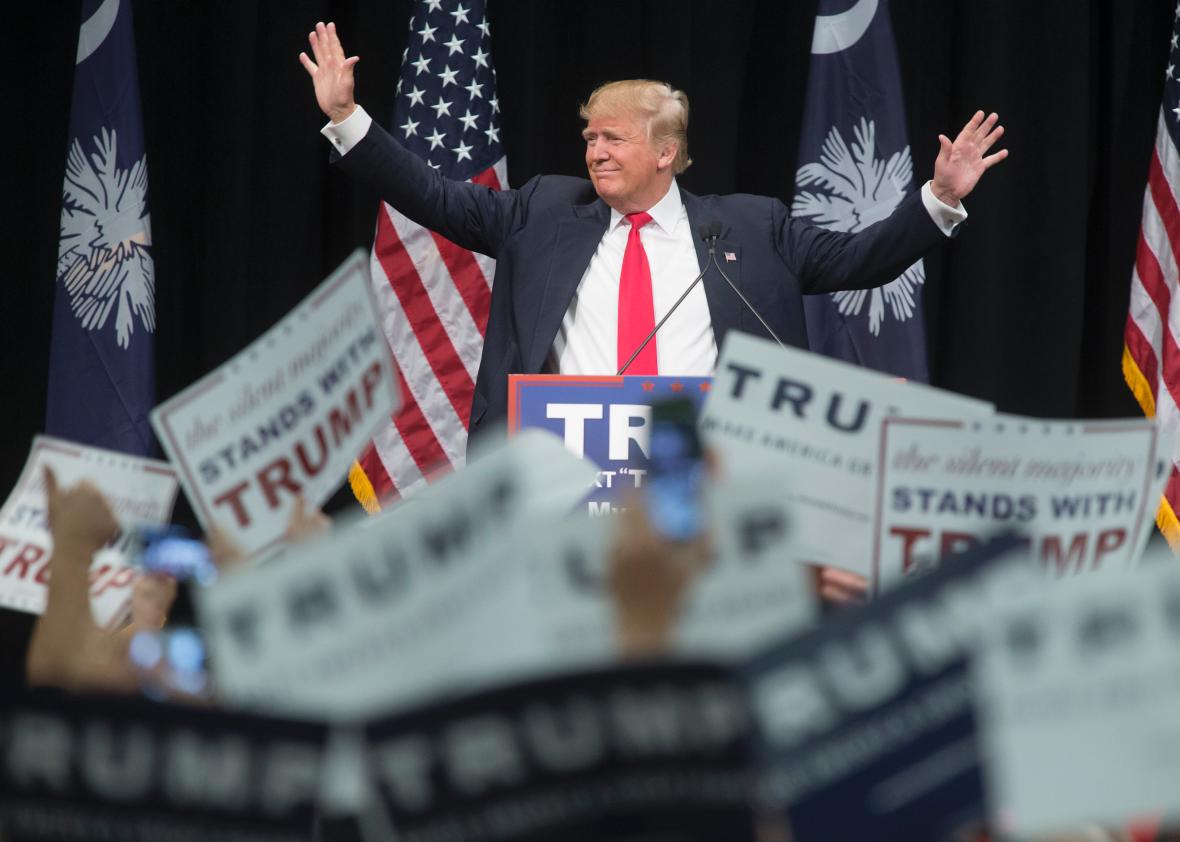 Presumptive Republican nominee Donald Trump released a statement last week claiming he has forgiven some $50 million in personal loans he made to his presidential campaign.

The announcement was intended to calm nervous GOP donors. By converting the loan to a contribution, Trump would forgo the possibility of using donated campaign money to pay himself back.

“Mr. Trump has fully extinguished this loan per his commitment,” the statement read. “Therefore, he has personally invested in excess of $50 million dollars in the future of our country.”

\Although campaign spokesperson Hope Hicks said Trump would file a sworn statement with the Federal Election Commission (FEC) by last Thursday—making it official—the FEC has since posted no record of Trump converting his loans to donations, according to NBC News.

Trump’s most recent FEC filing, posted June 20, shows that he treated all of his personal campaign spending as loans. An FEC member told NBC News that “there is no new filing changing Trump’s loans,” and the FEC’s candidate tracking page, which posts filings, confirms that.

The paperwork “will be filed with the next regularly scheduled FEC report,” Hicks told NBC News. The Trump campaign has declined NBC’s requests to share the legal paperwork required to convert the loan, despite Trump’s insistence that he has “honored” his own “pledge.”

The next FEC filing deadline is July 20, nearly four weeks after Trump claimed he would make the loan forgiveness official. The change would be disclosed in this next report, but if Trump waits until then, he “maintains the legal option to use new donations to reimburse himself,” according to NBC News.

Coincidentally, the GOP convention kicks off July 18—just two days before the next FEC filing.

Redstate speculates that Trump could collect contributions leading up to the convention and pocket them before the next report— a “quintessential Trumpian con wrapped in a scam wrapped in a deception.” According to NBC, to do so is perfectly legal.

By the time the next FEC report is released on July 20, Trump may very well boast two wins: the GOP nomination and a much smaller debt.