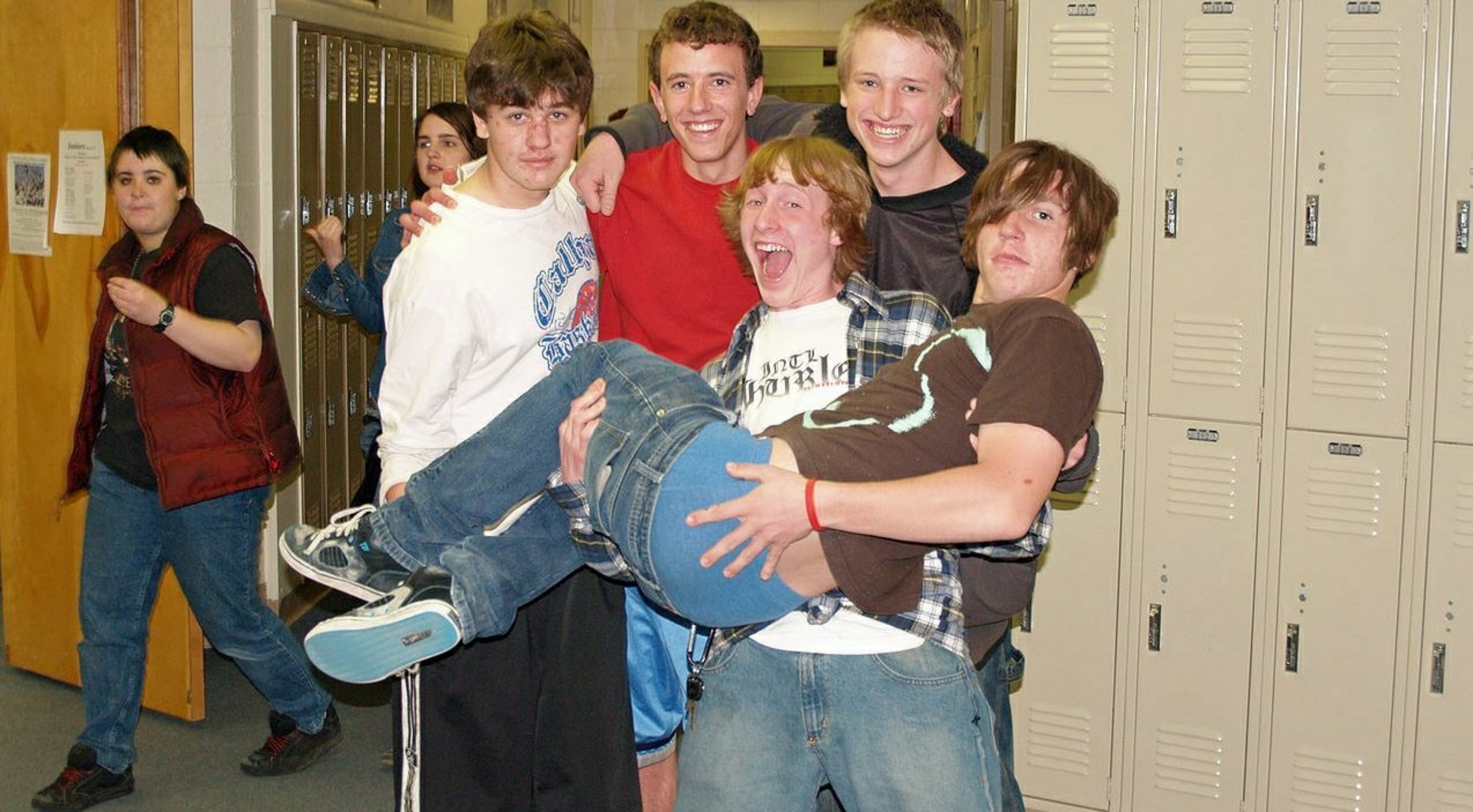 In Wind Sprints: Shorter Essays, Joseph Epstein, one of America’s great essayists, includes a piece “How I Learned to Love the Draft” in which he offered his reasons for the restoration of compulsory military service. After reading Epstein’s reasons for bringing back the draft—the exposure of young people to contemporaries from all backgrounds, a greater engagement of the American people in foreign affairs, a hiatus between high school and college that might allow many young people to better determine their futures—I still oppose a peacetime draft, but I can better understand some of its benefits.

There is, however, a problem with military recruitment. A big problem.

Of the 34 million Americans ages 17 to 24, less than one third are fit to serve in the military.

In a report from the Heritage Foundation, “The Looming National Security Crisis: Young Americans Unable To Serve In the Military,” researchers Thomas Spoehr and Bridget Handy provide startling reasons why so many of our young people who wish to volunteer for the services can’t make the cut. Drawing in part from data put together by “Mission: Readiness,” an organization of retired generals and admirals formed in 2009 to address problems with recruitment, Spoehr and Handy explain why so many of these would-be volunteers are ineligible to join our country’s armed forces.

First up are health problems, particularly obesity. Twenty-seven percent of young Americans are too overweight to enter the military. Various other physical factors—vision, conditions like asthma and diabetes, and mental illness—prohibit others from joining.

About 10 percent of possible recruits have criminal records that prohibit them from joining the armed forces. Here, like the Mission: Readiness project, Spoehr and Handy offer several recommendations to reduce this number of offenders, including connecting young people with Scouting, sports, and various clubs.

But perhaps the most concerning reason for lack of armed services participation is inadequate education. This area accounts for about 30 percent of possible recruits failing the Armed Forces Qualification Tests. In its report “Ready, Willing, and Unable to Serve,” Mission Readiness stressed the need for stronger pre-kindergarten programs to prepare students. Spoehr and Hardy find that recommendation faulty, having determined that the evidence for gains from this approach is inconclusive. Instead, they stress school choice and quality education across the grades. I agree. Indeed, after spending ten minutes taking part of the AFQT for math on a practice site, I tend to think that raising the academic bar back up again might just go a long way. I missed two of the first seventeen problems, but in my defense, I did all but two of the problems in my head, the hour was late, I’m 67 years old, and I was sipping another gin-and-tonic.

Military recruiters are facing a dire situation. As Spoehr and Handy tell us, “a manpower shortage in the United States Armed Forces directly compromises national security.” We may have the world’s finest ships, aircraft, and weapons, but we need soldiers, air personnel, Marines, and sailors capable of using them.

And the ramifications of Spoehr and Hardy’s article go far beyond the needs of our military.  Obesity in our young means a plethora of health problems down the road: diabetes, heart disease, kidney and liver disease. An ignorant citizenry—the ACT just announced that test scores for college admissions fell again this year—affects everything from the economy to our political life.

I know many young people who are educated, fit, and morally sound. I am certain my readers do as well.

This post How Dumbed Down Education is Creating a National Security Crisis was originally published on Intellectual Takeout by Jeff Minick.

Be Careful Using the NPC Meme