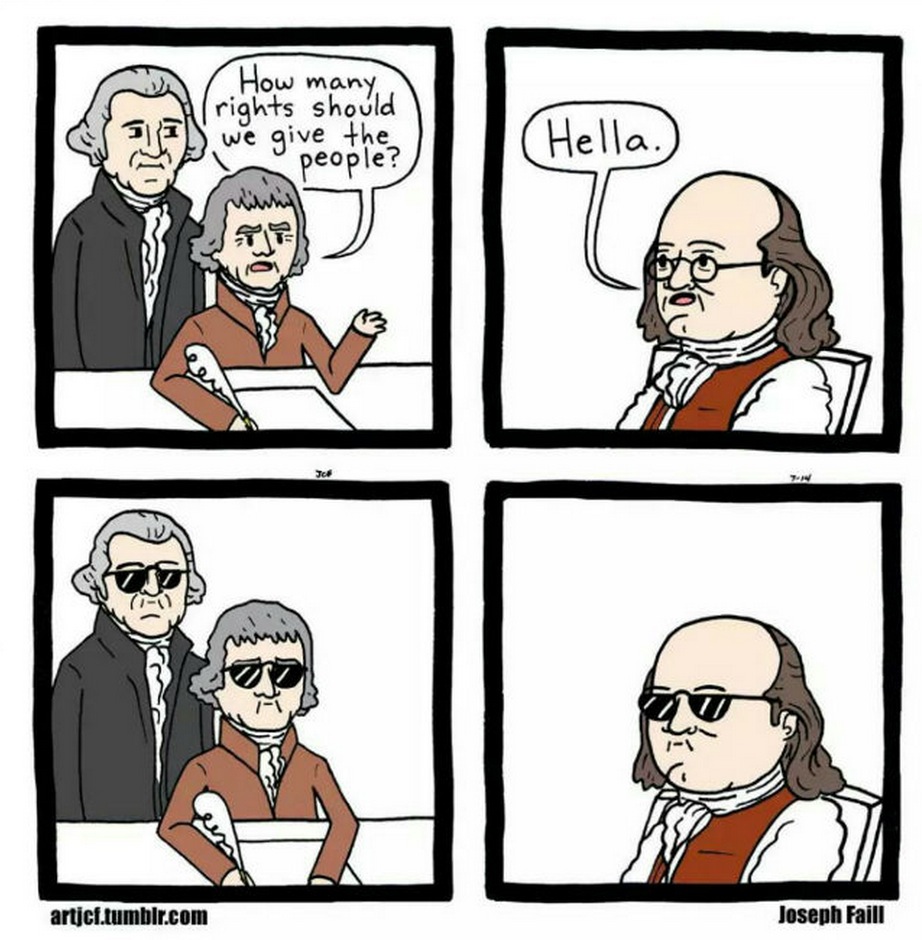 #9. “We are not to expect to be translated from despotism to liberty in a featherbed.” Thomas Jefferson 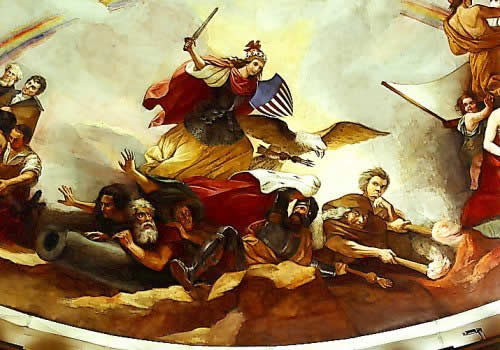 Jefferson knew well that the fight for freedom would not be easy. Too many called for pacifism in the face of the British Empire, when people like Jefferson and Paine knew that it was the “seed time,” and that there was indeed a time for making war on your enemies so that you could be free.