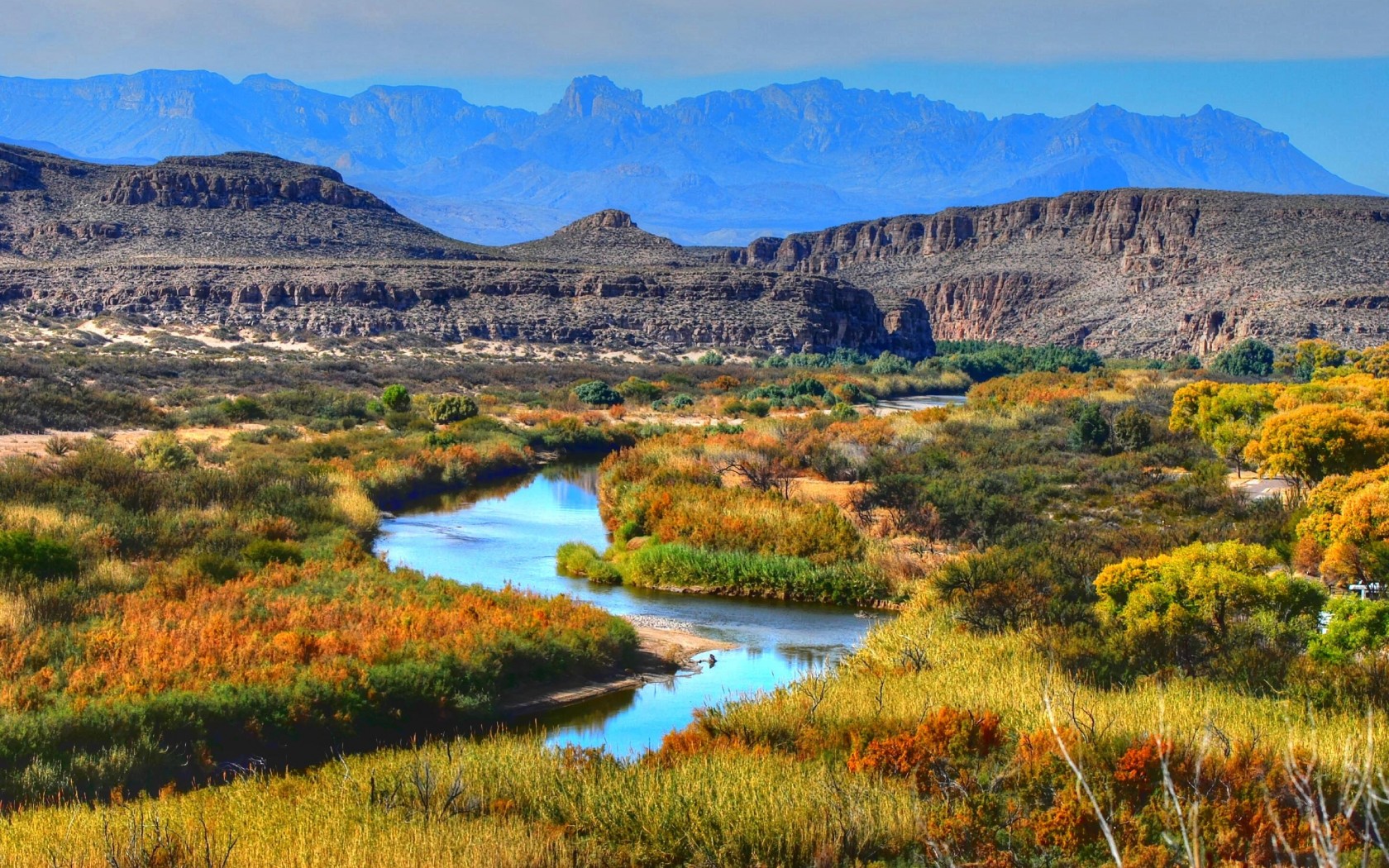 The Obama administration is doing an awful job managing the country’s national parks.

“The Park Service is falling behind about $300 million annually on deferred maintenance and the total backlog among all land-management agencies is around $20 billion – yet the Obama Administration keeps trying to acquire more land,” Daniel said.

NPS needs to spend five times the amount it gets every year from Congress to fix its maintenance backlog, which is expected to grow each year, according to recent research from the Property and Environment Research Center (PERC). Part of NPS’s enormous backlog is that the agency has been more interested in expanding its operations than performing basic maintenance. The NPS has added 18 new units to the national parks system since 2009, costing the agency an enormous amount of money.

The correlation between new park units and deferred maintenance is quite direct. The U.S. government has spent more than $10 billion acquiring new public lands, according to the Congressional Research Service. NPS’s problem with backlogged maintenance has been going on for quite some time, and the agency has resorted to extreme methods to save money.

“Visitors to national parks have been threatened with trespassing charges, obstructed from paying their respects at a memorial to those who lost their lives in service to our country, and turned away from other National Park Service sites closed due to a lack of funding,” according to a 2013 report by former Oklahoma Republican Sen. Tom Coburn. “The National Park System has long been a microcosm of the irresponsible and misplaced priorities within the entire federal budget.”

The PERC report recommends that NPS sell off unnecessary federal lands and use the proceeds to address the backlog, work closer with the private sector to raise revenues or  allow park managers to set up user fees without Congressional approval.

Trump Lies, Supported Going Into Iraq in 2000, Before Bush Even Took Office