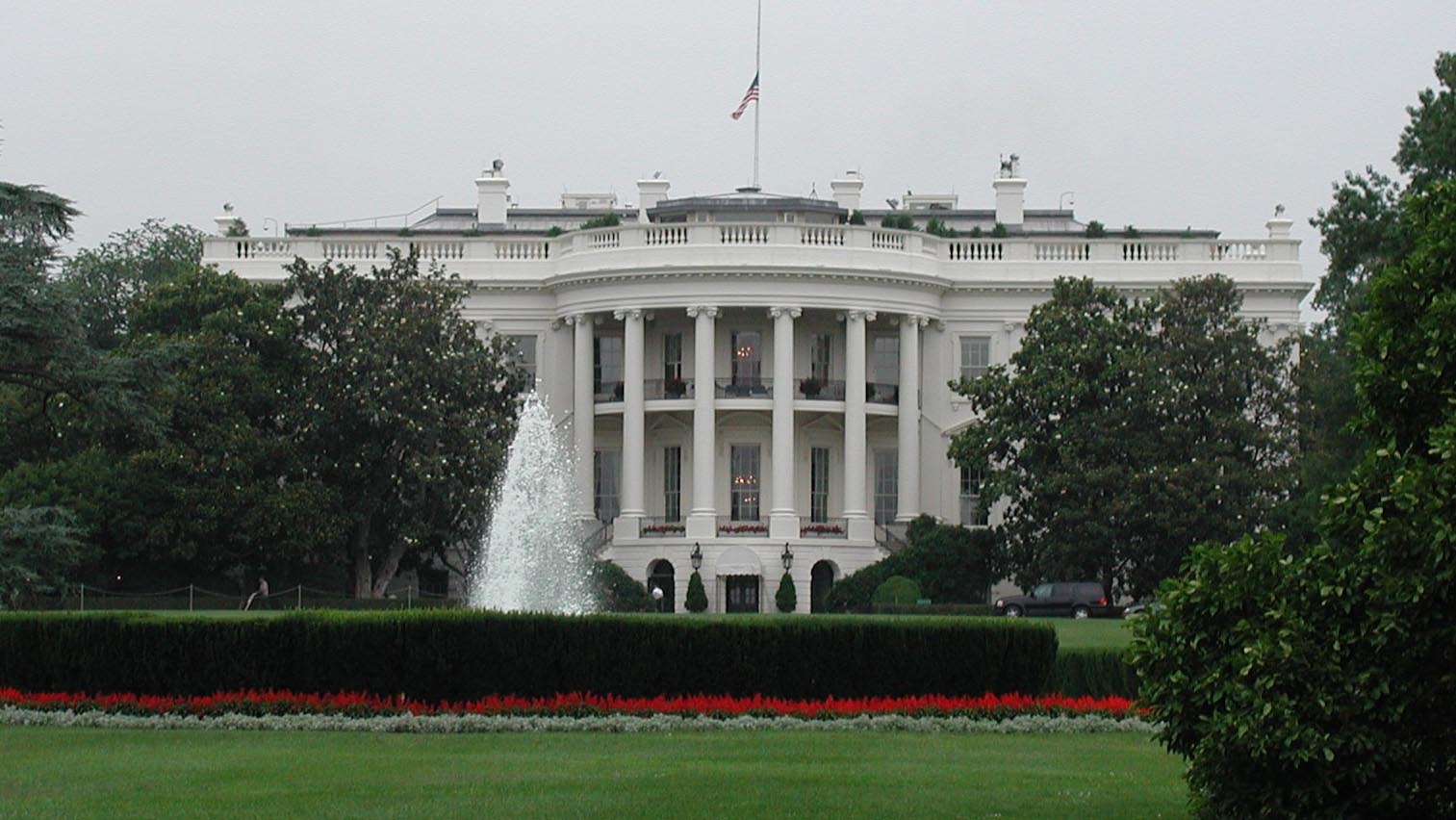 House Republicans released the text of a $1.3 trillion spending bill that must pass both chambers of Congress in order to avert a government shutdown Friday evening at midnight.

The legislation will keep the government funded through Sept. 30, if House and Senate lawmakers pass the bill and President Donald Trump signs it. The 2,232 page text of the bill, released late Wednesday evening, comes after months of negotiation in Congress over contentions policy issues. Many of those policy standoffs, like Obamacare subsidy funding, were not included in the final text.

House lawmakers aren’t expected to vote on the bill until Thursday at the earliest, but multiple House aides told The Daily Caller News Foundation a vote could very well likely happen Friday. That would leave the Senate under 24 hours to read, agree upon, and vote on the House legislation before the government shuts down at 12:01 a.m. Saturday.

Congressional leaders from both parties were in agreement Wednesday evening, claiming it a victory for both sides.

It was a victory for the U.S. military, Speaker of the House Paul Ryan said, while Senate Minority Leader Chuck Schumer called it a bill that “puts workers and families first.”

Here is what is in the text:

Key Features of the House Bill

House lawmakers are making the largest investment in American defense in the past 15 years, according to the House Appropriations Committee. The bill provides $654.6 billion in domestic and Global War on Terror/Overseas Contingency Operations funding, marking the largest year-to-year increase since the start of the War on Terror.

The legislation includes some $21 billion for domestic infrastructure spending on transportation, water, cyber and energy projects.

Lawmakers are trying to answer the public calls for legislative fixes to gun violence in the wake of the Texas, Nevada and Florida shootings. Responding to those calls, House lawmakers are proposing $2.3 billion toward funding mental health, additional training, and school safety programs at the Departments of Justice, Education and Health and Human Services.

The House is proposing roughly $4 billion in funding to combat the opioid crisis Trump has laid out as one of his top priorities.

Lawmakers offered $1.57 billion for the construction of physical barriers along the southern U.S.-Mexico border. That funding would include only $641 million for 33 miles of new border wall security — under half of what the president asked Congress for previously. In total, Congress is providing grossly under the $25 billion the White House asked for construction of a border wall and enhanced border security.

Operator Of Driverless Uber That Killed Arizona Woman Was A Felon