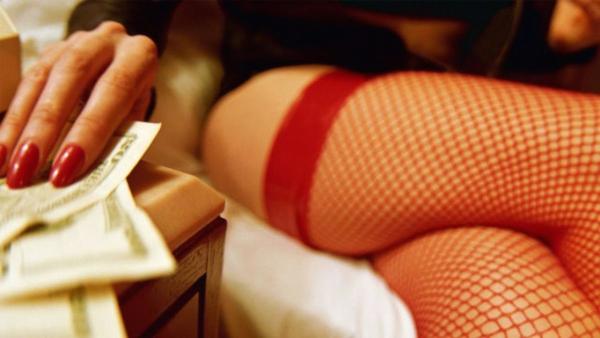 Bill will appear before the Hawaii Senate on Friday.

A debate over a new anti-prostitution bill in Hawaii has taken a curious turn. As Hawaii’s state House debated a bill that would crack down on prostitution in the state, Honolulu officers asked that the bill be amended to allow them to have sex with prostitutes. Legislators approved the officers’ request.

Honolulu Police Maj. Jerry Inouye persuaded the House Judiciary Committee to make the exemption. His argument was that criminals should not know what, if any, rules govern the behavior of police officers.

“Prostitution suspects, pimps and other people are privy to that information,” said Inouye. “They’re going to know exactly how far the undercover officer can and cannot go.”

In other words, Inouye’s concern is that – without the amendment – criminals might discover undercover cops by requiring their cohorts to have sex with prostitutes.

Although he agreed to add the amendment, the chairman of the committee said that he was reluctant to do so. “It’s a really murky area,” he said. “I did defer to them and say, ‘I hope you’re not having sex with prostitutes.’”

The amended bill passed the state House and will go before the state Senate on Friday.

Comedy Book Turns Author Into Enemy Of The State