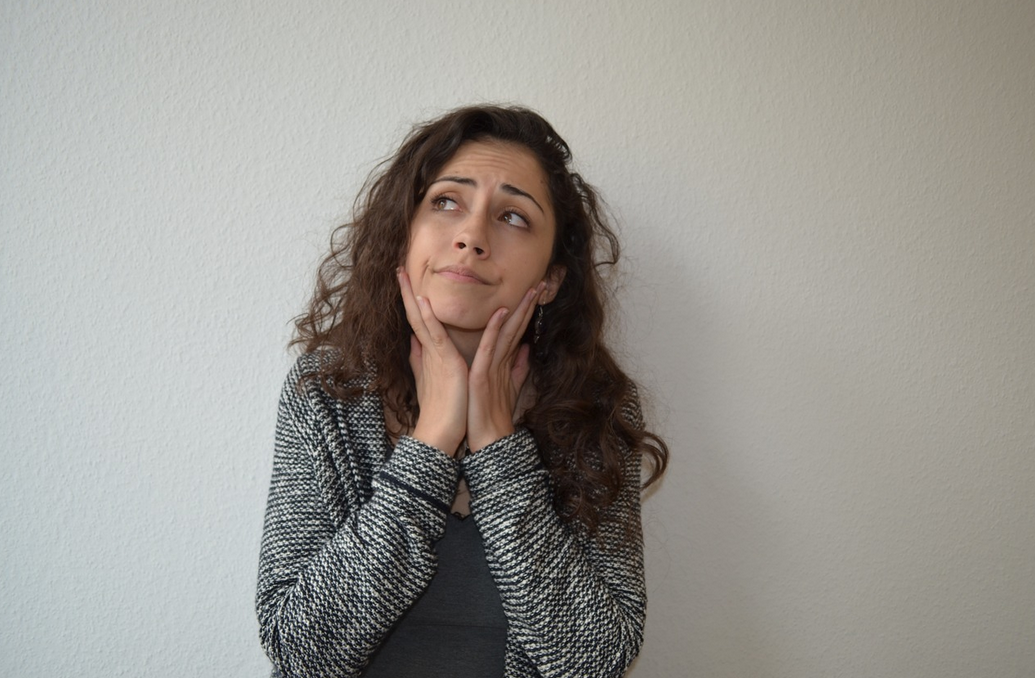 Despite all their advances in recent years, it seems that popular culture would have us believe that women are still the victims of bias and discrimination.

When it comes to the wage gap, they’re on the lower end of the pay scale, presumably because of discrimination.

Their presence is rare in high-paying science and engineering fields because of bias.

And even women as powerful as Hillary Clinton can’t break through the glass ceiling because sexism is still rampant.

But while it’s certainly true that gender gaps exist, it’s not always clear that they are the result of gender discrimination. In fact, when it comes to gender discrimination, it appears that the presence of it toward the female sex may have been greatly exaggerated in some instances.

Evidence of this recently appeared in a lengthy column for Psychology Today by Dr. Lee Jussim. As shown in the chart below, Jussim compiled a list of gender related research studies which have appeared on the scene in recent years.

As one can see from the “main finding” column, three out of four showed either neutral or positive results toward women. The fourth did not. Yet when it comes to this information getting out to the public, it is study number four which garnered the most attention, presumably because it fits with the narrative that women are discriminated against. Jussim explains:

“The key entry here is the citation counts in the far right. The Moss-Racusin study is, by conventional standards, the weakest of the studies. Its sample size is a fraction of that of the others. It studies a relatively minor situation (hiring lab managers). It was a single study (Su et al is a meta-analysis of scores of studies; Williams and Ceci reported five separate studies). In contrast to Wang et al, it only studied an event at a single time point; it did not follow people’s career trajectories.

This does not make Moss-Racusin et al a “bad” study; it is merely weaker on virtually all important scientific grounds than the others. …

And yet, look at the citation counts. Others are citing the Moss-Racusin et al study out the wazoo. … Since 2015, the weaker Moss-Racusin study has been cited 50% more often than the other three combined!”

This revelation raises several important questions. Is it possible that the common narrative of discrimination against women has been crafted by selective forces? Have we been duped into thinking that men have the upper hand in life simply because research showing otherwise has been squelched? And if so, is such a tactic only encouraging greater animosity and discrimination between the sexes?

This post Has Bias Against Women Been Exaggerated? was originally published on Intellectual Takeout by Annie Holmquist.

Is America Too Hard on Millennials? Or Are We Not Hard Enough?