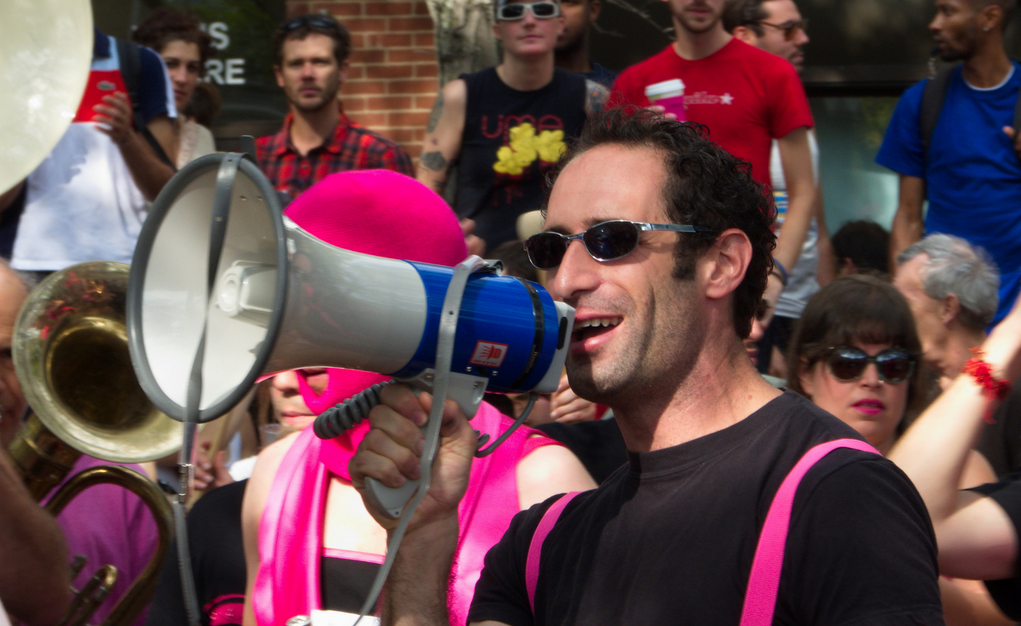 It’s been roughly 230 years since the American Constitution first debuted. Unfortunately, that length of time doesn’t seem to have solidified its presence in the American mind. In fact, many Americans cannot even name the most famous element of its First Amendment.

According to a recent survey published by the Annenberg Public Policy Center, more than a third of Americans are unable to name any of the rights guaranteed by the First Amendment. Freedom of speech is one of these rights. Yet while knowing this right seems like a simple and obvious matter, only 48 percent of Americans are familiar with it.

Perhaps it is this lack of knowledge that is making college campuses such a place of danger for speakers who hold unpopular opinions.

Carol Christ, the chancellor of University of California-Berkeley – a prominent scene of free speech violence in recent months – recently confirmed this idea in an interview with the Los Angeles Times. As Christ implies, training in tolerance and sensitivity has superseded instruction in this primary principle of our nation:

Free speech has itself become controversial. We have a generation of students now who are much more willing to think about restrictions on speech. There are certainly faculty who also believe that. I grew up feeling the libertarian language of John Stuart Mill was absolutely natural. It’s what I believe. But that’s not true of a lot of students today. They grew up having lots of instructions in anti-bullying, … on what constitutes harassment. They’ve been told strongly and repeatedly that certain kinds of speech are inappropriate. And so they don’t understand the difference between how we say it’s right to act in a community, whether it’s a classroom or a dormitory, and what a public speaker is allowed to say in a public square. So there is a kind of disagreement right now about free speech. I sometimes say ironically that in 1964 it was the students for free speech and the administration was against it; now you’ve got this weird reversal.

So what happens if this contempt for free speech continues to spread amongst students? Ben Franklin offers the answer:

Freedom of speech is a principal pillar of a free government: When this support is taken away, the constitution of a free society is dissolved, and tyranny is erected on its ruins.

Have we reached this point a scant 230 years after the ground rules for the United States of America were laid?

This post Half of Americans Don’t Know Free Speech is a Guaranteed Right was originally published on Intellectual Takeout by Annie Holmquist.