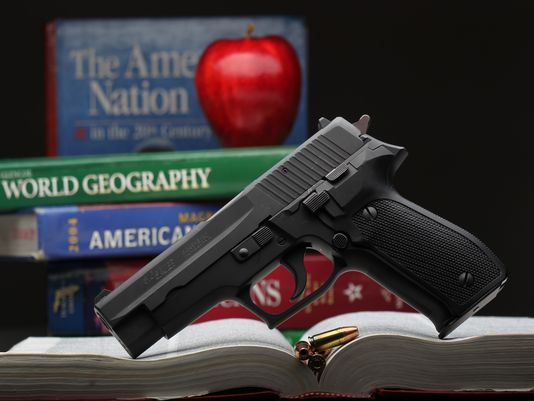 Gun rights advocates have been pushing to legalize firearm possession on college campuses. A valid reason to arm female students, reduce sexual assaults and prevent mass school shootings. A counter argument against this conclusion is that a lot of college assaults involve alcohol, which would prohibit possession in that scenario. Another argument is that most sexual assault victims know the perpetrator, which might render their guard down. However females would still be better equipped to defend themselves and men more cautious. According to MSNBC contributor Amanda Collins, “currently, seven states allow campus carry. Not a single one of those states has seen an increase in crimes committed with firearms. In fact, there has been a decrease in crimes committed on campus property.”