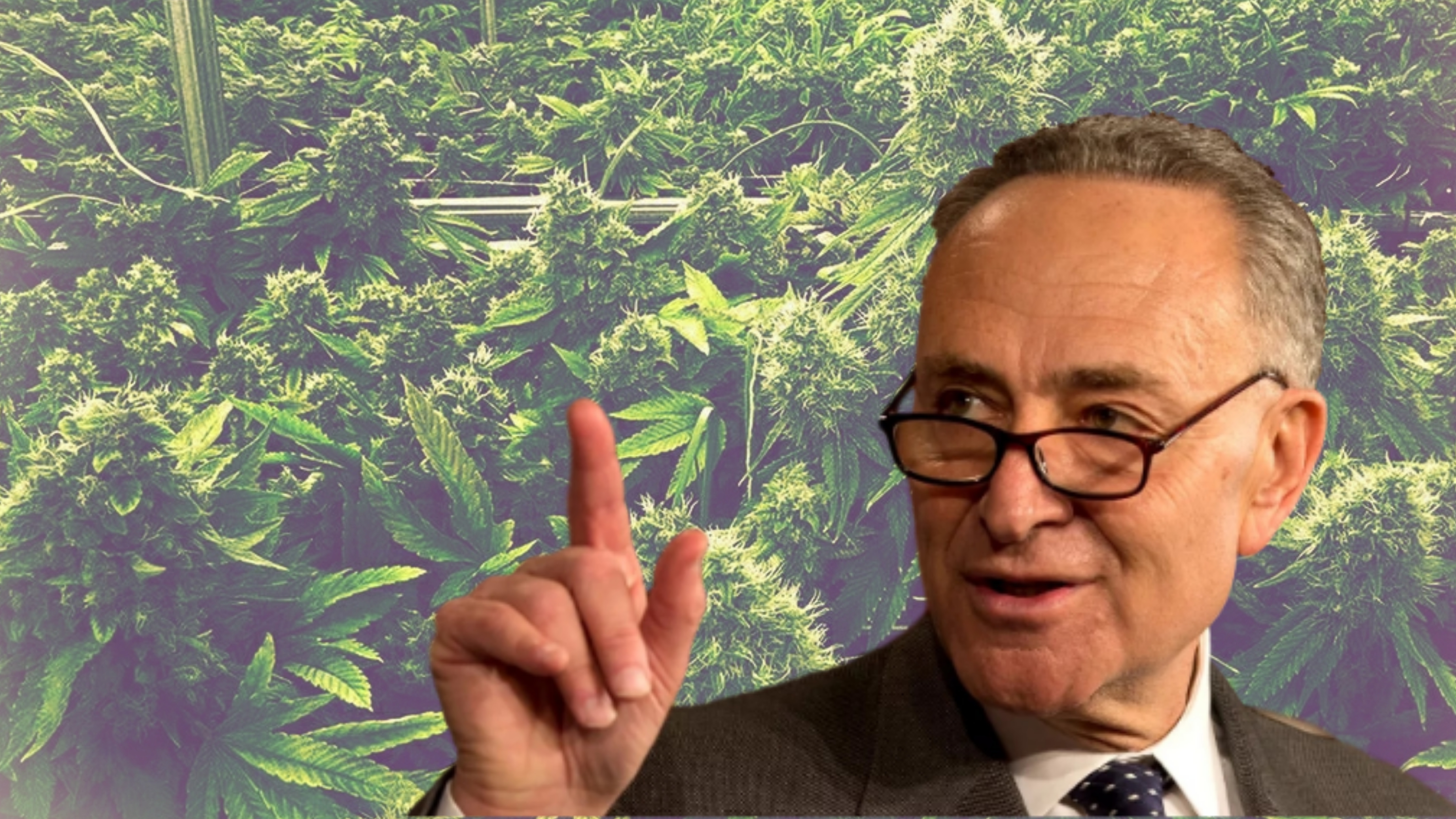 “It’s official. Today, I am formally announcing my plan to decriminalize marijuana at the federal level. It’s time we allow states, once and for all, to have the power to decide what works best for them,” Schumer tweeted Friday morning. “I have long believed that states should function as their own laboratories of democracy. My bill is a step in the right direction aimed at removing the barriers to state legalization efforts.”

Schumer isn’t the only long-term politician to change their mind about marijuana.

Former Speaker of the House John Boehner joined the advisory board of Acreage Holdings last week, a firm that oversees operations for marijuanacultivation, processing and dispensing throughout the country from California to Massachusetts.

“We need to look no further than our nation’s 20 million veterans, 20 percent of whom, according to a 2017 American Legion survey, reportedly use cannabis to self-treat PTSD, chronic pain and other ailments,” Boehner and Weld said in a joint statement Wednesday. “Yet the VA does not allow its doctors to recommend its usage. There are numerous other patient groups in America whose quality of life has been dramatically improved by the state-sanctioned use of medical cannabis.”

Mark Levin Calls Comey An Embarrassment To The FBI: He’s Acting Like ‘Bozo The Clown’

Cop Busted Slinging Heroin Pills From Inside His Squad Car