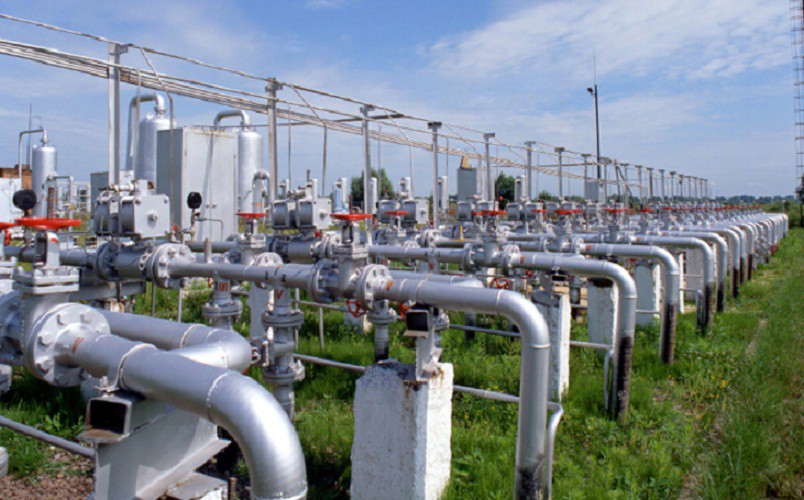 The U.S. Geological Survey (USGS) discovered the largest continuous natural gas deposit in the country, stretching across the Gulf Coast states of Texas and Louisiana.

USGS estimates between 4 billion barrels of oil and 304.4 trillion cubic feet of natural gas sit untapped in the Haynesville and Bossier shale formations. More natural gas was found in these two formations than any other continuous assessment the USGS has ever conducted.

Secretary of the Interior Ryan Zinke tweeted “HUGE!” on news of the find Thursday. The Trump administration has promised to roll back regulations on oil and gas drilling.

A 2010 USGS assessment estimated the Haynesville and Bossier formations only held 70 trillion cubic feet of natural gas. USGS’s latest assessment found even more oil and gas could be unlocked thanks to hydraulic fracturing.

“As the USGS revisits many of the oil and gas basins of the United States, we continually find that technological revolutions of the past few years have truly been a game-changer in the amount of resources that are now technically recoverable,” Walter Guidroz, a coordinator of the USGS’s energy program, said in a statement.

“Changes in technology and industry practices, combined with an increased understanding of the regional geologic framework, can have a significant effect on what resources become technically recoverable,” Guidroz said.

The USGS’s latest find just adds to the immense amount of energy resources found in Texas.

Six months ago, the USGS determined the Permian Basin in western Texas hold 20 billion barrels of recoverable oil, the largest estimate of continuous oil ever assessed by the agency. The Permian Basin now has nearly as many active oil rigs as the rest of the U.S. combined, according to a report by the federal Energy Information Administration (EIA).