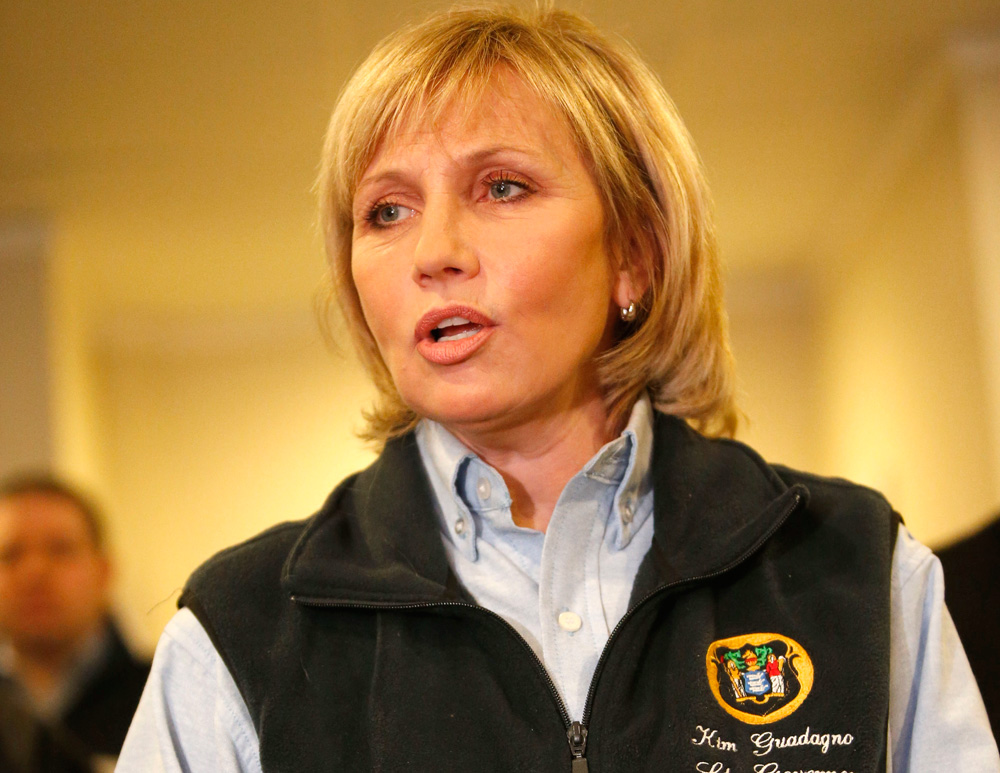 The Republican candidate for New Jersey governor doesn’t support the House leadership’s plan to replace the Affordable Care Act, according to a Tuesday report from USA Today.

Current Lt. Gov. Kim Guadagno opposed the GOP’s cuts to Medicaid, calling on lawmakers to find a plan that repealed ACA, but also found a more sustainable way to replace the services to some of the neediest Americans.

“It’s just not sustainable. So they have to fix it by keeping that promise,” she said. “You can’t just pull the rug out from under people.”

“It gives the people in that sanctuary city a false sense of security,” she said. “It may well hurt them even more,” she added.

She served as the sheriff in Monmouth County, N.J., and worked with local governments to partner with immigration officers in order to conduct “status checks” on all inmates before they were released.

The New Jersey governor race is listed as “vulnerable” by the University of Virginia’s Crystal Ball, but there are eight declared Democratic candidates, compared to only four Republicans.

A January poll revealed that Guadagno trailed Democrat Phil Murphy in the race, earning only 29 percent of the vote. Twenty-two percent of respondents were undecided in the poll.