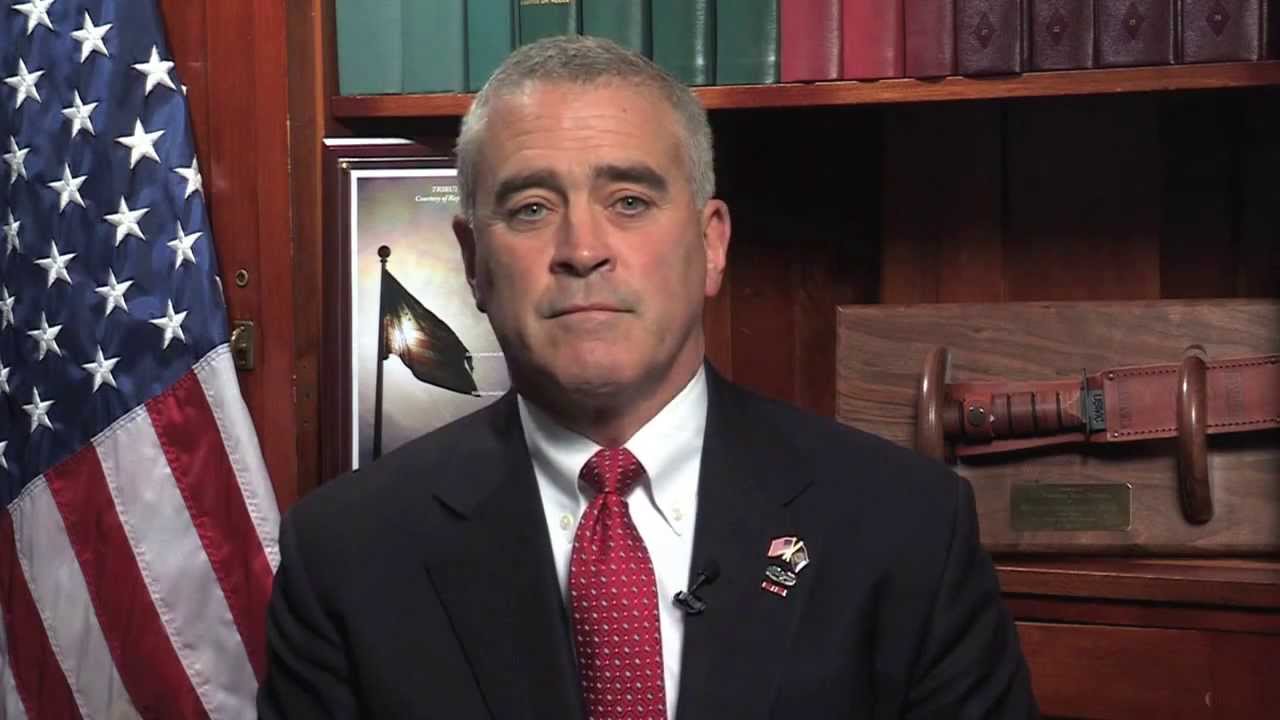 Republican Rep. Brad Wenstrup helped House Majority Whip Steve Scalise after the shooting at a Republican baseball practice Wednesday, and he compared the gunfire to when he served in Iraq.

Wenstrup leaped into action, using his experience as a combat surgeon to help Scalise immediately after he was shot in the hip early Wednesday morning. He helped stop the bleeding and keep the Republican leader hydrated until emergency medical services arrived to airlift Scalise to George Washington Hospital in Washington, DC.

“I felt like I was back in Iraq, but without my weapon,” Wenstrup said about the event, according to Washington Examiner correspondent Susan Ferrechio.

Rep. Brad Wenstrup: "i felt like I was back in Iraq but without my weapon."

Early reports indicate that five people were injured in the shooting, including Scalise. The other victims were congressional staffers and police officers.

Sen. Rand Paul asserted that the large number of Capitol Hill police in attendance at the practice were able to stop the shooting from being much worse.

“I don’t think anyone would have survived without the Capitol Police,” Paul told Fox News. “Nobody else had a weapon. … It would have been a massacre without them.” 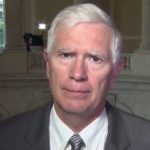 Rep Brooks: ‘No, I’m Not Changing My Position’ On Second Amendment 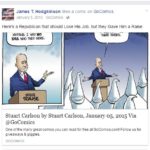 Here Is What The Alleged Shooter Posted About Steve Scalise