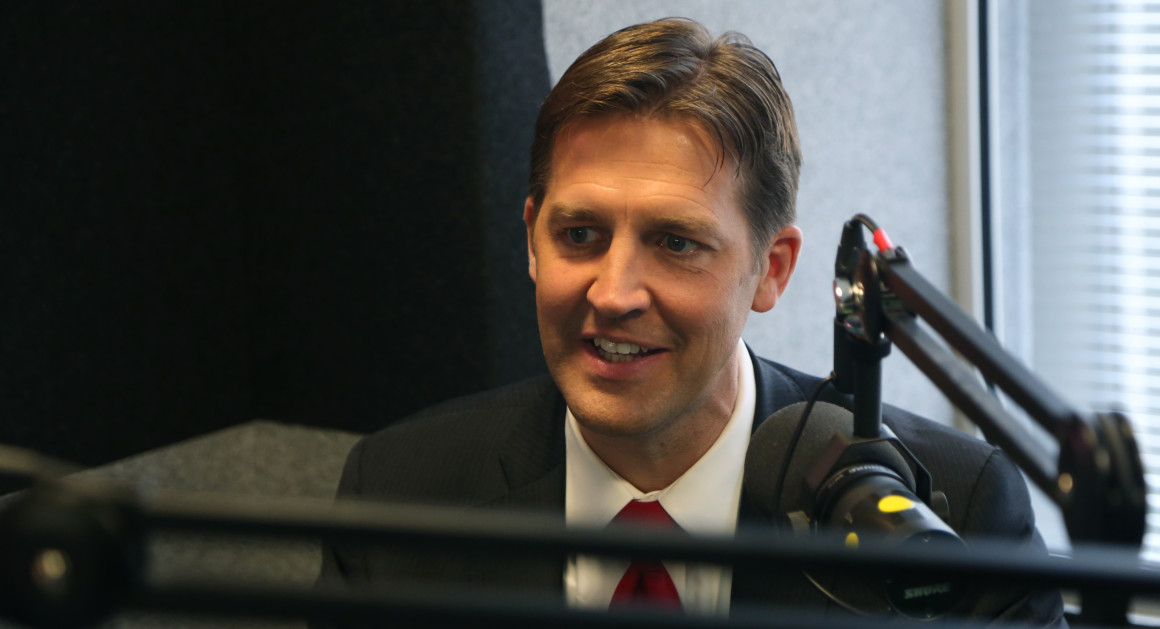 In an interview for Politico’s Off Message podcast, Conservative Republican Senator from Nebraska, Ben Sasse, explained that the Republican Party has a “big problem.”

“Washington is just lame. Washington is incredibly ineffective,” Sasse said. “Washington is weak…Washington is populated by people who aren’t very interesting,” Sasse told Politico, and be believes that a lot of the reason why stems from the Oval Office.

The freshman senator, who was a large part of the “#NeverTrump” movement, and is considered to be a staunchly principled conservative explained to Politico that he is still not a fan of President Donald Trump. In fact, he has even called the President a “symptom” of exactly what is “wrong with America.”

To many, the words from the conservative stalwart seem to come as a bit of a shock. Afterall, Sasse is criticising his own party “leader,” and in a world of tribal politics, such thing is extremely rare. But as the Politico interview points out, Sasse has never been afraid to hold his own party accountable, should it stray away from the principles is claims to espouse.

It is this worry about the President, that he may change the “genetic code” of the GOP, that brings Sasse “anxiety.” Sasse explained that because Trump hails from the world of “reality TV,” he questions the approach and example the President may be setting.

Sasse, in his interview, even went as far as to say that with Trump becoming the leader of his party he doesn’t know what the GOP stands for.

Asked what the GOP stands for, he says, “I don’t know.”

Sasse, evening the playing field also mentioned that his criticism of the President does nothing to alleviate the Democrats from fault. He explained that the Democrats are “fighting 1960s battles.”

“I think we should just start by admitting that the two political policies are intellectually exhausted… they don’t have future-oriented ideas right now,” he explained.

He also criticized the romanticism surrounding dying industries and want politicians on both sides of the aisle to start telling the truth”Quit lying to the voters.

“Tell the truth about where we are in economic history, and admit that technology and ultimately automation that goes all the way to machine learning and artificial intelligence is going to accelerate economic change in the world,” the Senator said to Politico.