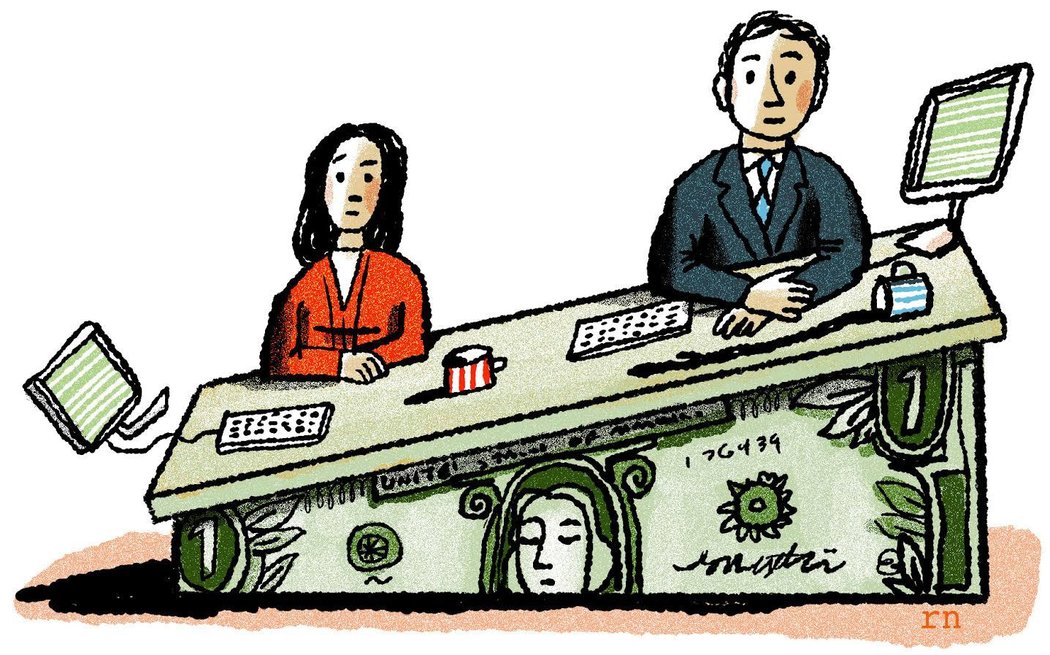 The hashtag #20PercentCounts links to the YouTube channel Lean In, where a video entitled “#20PercentCounts: See what 20% less looks like” begins automatically playing.

“What if women received 20 percent less…of everything?” asks the video, which is a collaboration of Lean In, Funny Or Die, and Hulu.

In the video, a woman whose phone has 20 percent of its battery left receives a text message, but her phone dies before she can answer it. Two other women complain when they receive less coffee; a man proceeds to get a full cup. In the final skit, a male boss offers a woman a job and then tells her she’ll be making 20 percent less than another colleague.

Lean in describes itself as “an initiative of the Sheryl Sandberg & Dave Goldberg Family Foundation to empower women to achieve their ambitions.”

The video does not include research showing that the so-called wage gap only makes sense if hours worked, years of experience, and education of male and female laborers is accounted, as highlighted by Forbes. Men major in nine out of the top 10 best-paying majors, according to Observer. Furthermore, politicians and activist groups often propagate the idea of a gender pay gap, but do not point to specific companies that are discriminating against women, as pointed out by the American Enterprise Institute.

Marine Leaders Back Out Of House Hearing On Nude Photo Scandal