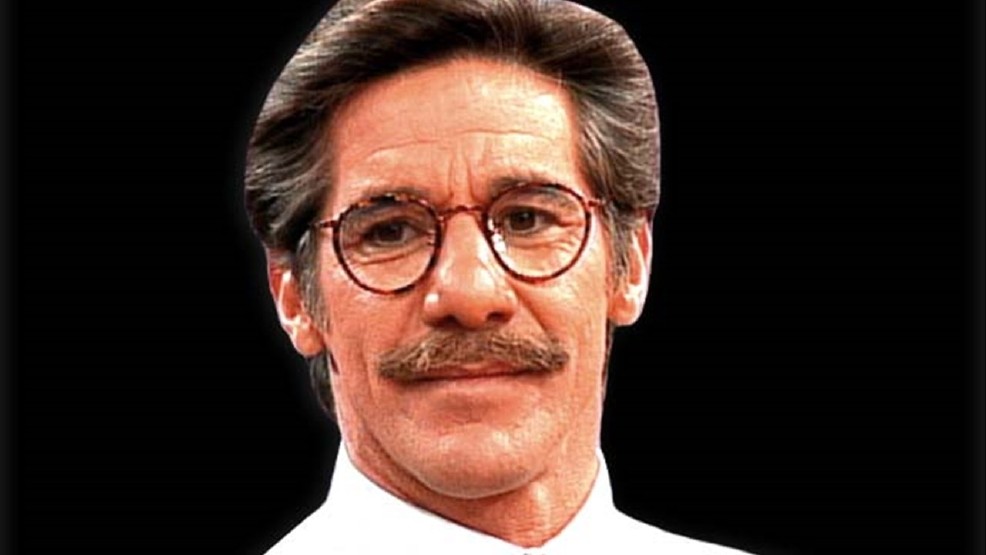 Geraldo Rivera of Fox News has resigned as an associate fellow from Yale following the university’s Saturday decision to rename Calhoun College over its slave connections.

“Resigned yeterday as Associate Fellow of #CalhounCollege at #Yale,” tweeted Rivera Sunday, as reported by The Daily Mail. “Been an honor but intolerant insistence on political correctness is lame.”

“Slavery was abhorrent sin,” acknowledged the Fox contributor. “Will #Yale students now petition to change the name of #USA capital? #Washington was a slave owner as was #Jefferson.”

Rivera called judging someone from the 19th century with standards from the 21st century Orwellian and opined that former President John F. Kennedy — who named Calhoun one of the best senators in U.S. history — would have been shocked.

“I regret the resignation, as I told Mr. Rivera, but do not agree that ‘political correctness’ rather than principled decision-making was at issue,” said Julia Adams, who is head of what was once was Calhoun College but is now Hopper College, named after technology innovator Grace Hopper. “However, I appreciate Mr. Rivera’s acknowledgment of the honor.”

The rename was a decision made by a three-person panel, and two members had previously signed the petition to rename the building.

“I actually wasn’t even aware that Rivera was an associate fellow of the college, so to hear of his resignation was news to me in more ways than one,” said Kyle Ranieri, a Hopper College student, to the Yale Daily News. “Now that I know he was a fellow, I’m glad to hear he is leaving. Rivera is a sensationalist with very misguided perspectives on the world.”

“It’s [his] own personal decision;” said student Oscar Lopez Aguirre.” “We’re not going to try to crawl back to [him] and say please come back,” Lopez said.

Scalia Died One Year Ago Today. Here Are His Best Writings.

POLL: Half Of Americans Aren’t Worried Global Warming Will Harm Them