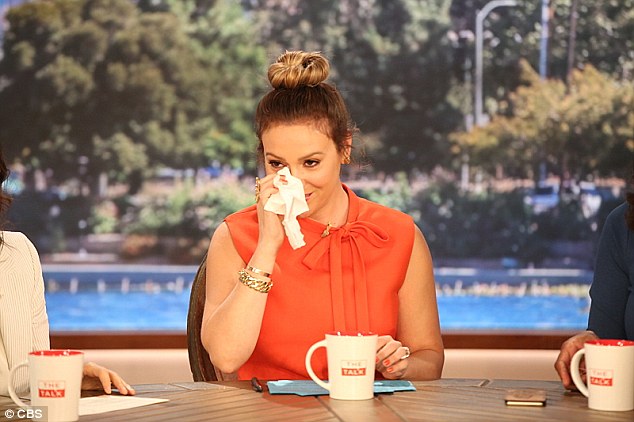 Actress Alyssa Milano invested a lot of time and money into ensuring that Democrat Jon Ossoff won Tuesday’s special election in Georgia, and the final results made her sick, according to a Tuesday tweet.

Ossoff held a huge lead in early voting, but the final results showed that the Democrat was unable to make the 50 percent mark required to avoid a runoff.

Milano wasn’t the only member of the Hollywood elite to participate in the race, but she was one of the longest-running supporters. Samuel L. Jackson and George Takei also threw their weight behind Ossoff.

I want to puke.

It didn’t take long for Milano to regain her spirits. She retweeted a news story about a “data error” that could affect the race with the single hashtag: #flipthe6th.

Milano continued tweeting throughout the night, asking her followers to contribute to Ossoff’s ongoing campaign and fighting President Donald Trump’s assertion that Republicans were the big winners in the race.

FYI @realDonaldTrump, Republicans didn't win. Ossoff (88.5) got more than twice as many votes than the Republican (35.5). #Fact #FlipThe6th https://t.co/psgdrz53Vm

Why Vetting A Care Service Is Important