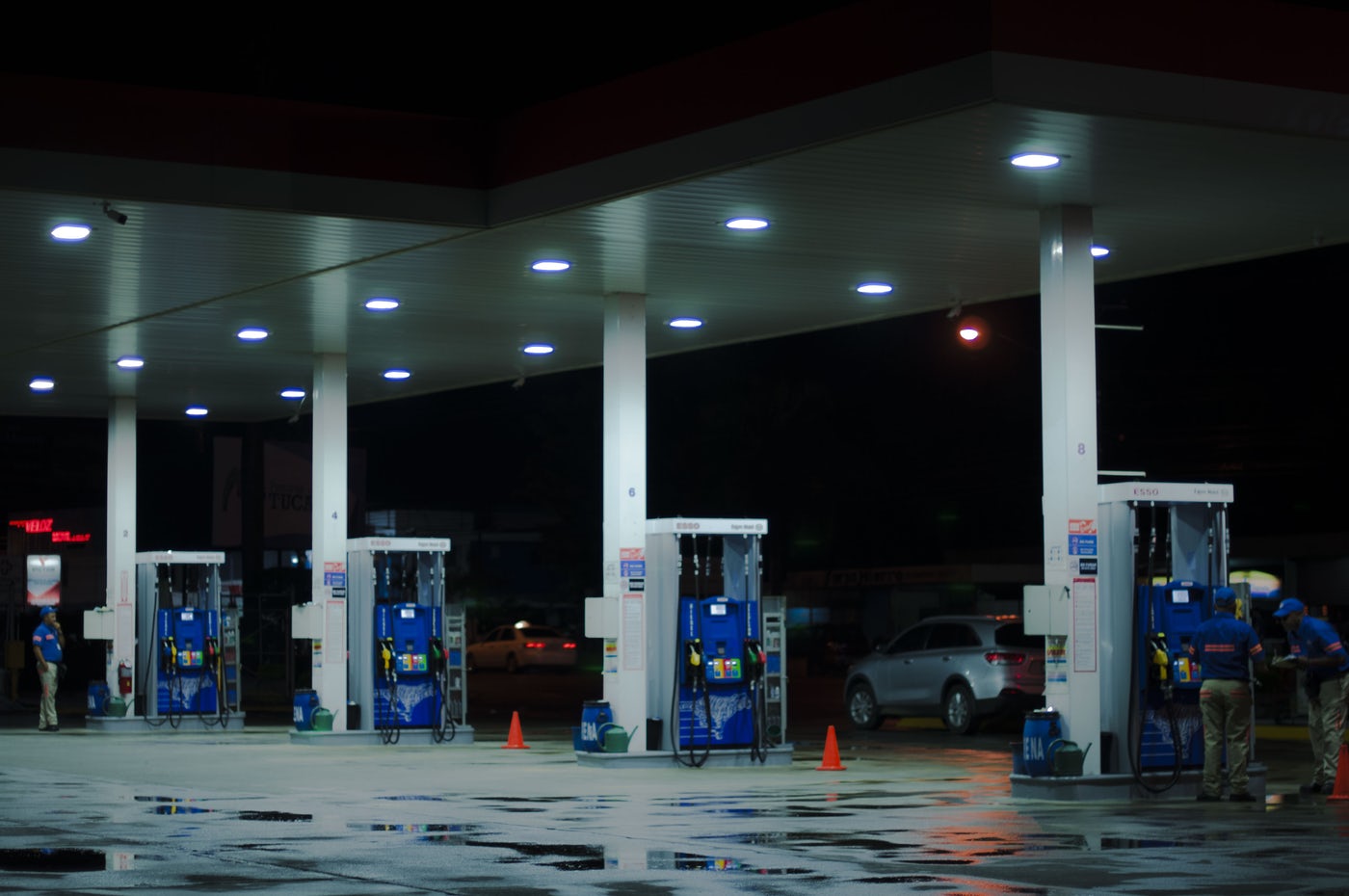 Gas prices are maintaining a four-year high as President Donald Trump and Republicans attempt to stave off a so-called blue wave ahead of November’s midterm elections.

The national average price for a gallon of gas is maintaining a high of $2.83 per gallon, according to GasBuddy data. Motorists are paying more at the pump today than at any time since 2014, when prices were well over $3 per gallon. It’s unclear what this means for the midterm elections.

Prices are staying high as brent crude rose $2.33 a barrel to $81.13 and hit its highest level since November 2014. Wall Street analysts believe the Trump administration’s recent maneuvers in Iran are likely to increase oil prices still further within the next few months.

Trump is pressuring allies to slash their Iranian oil imports down to zero. It’s worked in some areas and not in others.

South Korea dropped its imports to nearly zero, for instance, but Japan and Turkey decreased their intake very little. India’s imports from Iran in August were up 56 percent from the same month in 2017 due to large discounts.

Trump and Republicans might luck out, as many of the states with the lowest average prices are those where the GOP performs the strongest.

Mississippi and Alabama, for instance, maintain relatively low prices of $2.51, with Texas’s and Tennessee’s prices hanging tough at $2.57. Gas prices in Missouri are also low at $2.62 — the GOP is working on wrestling a Senate seat from Democratic Sen. Claire McCaskill.

5 Jewelry Buying Tips for the Biker Babe in Your Life