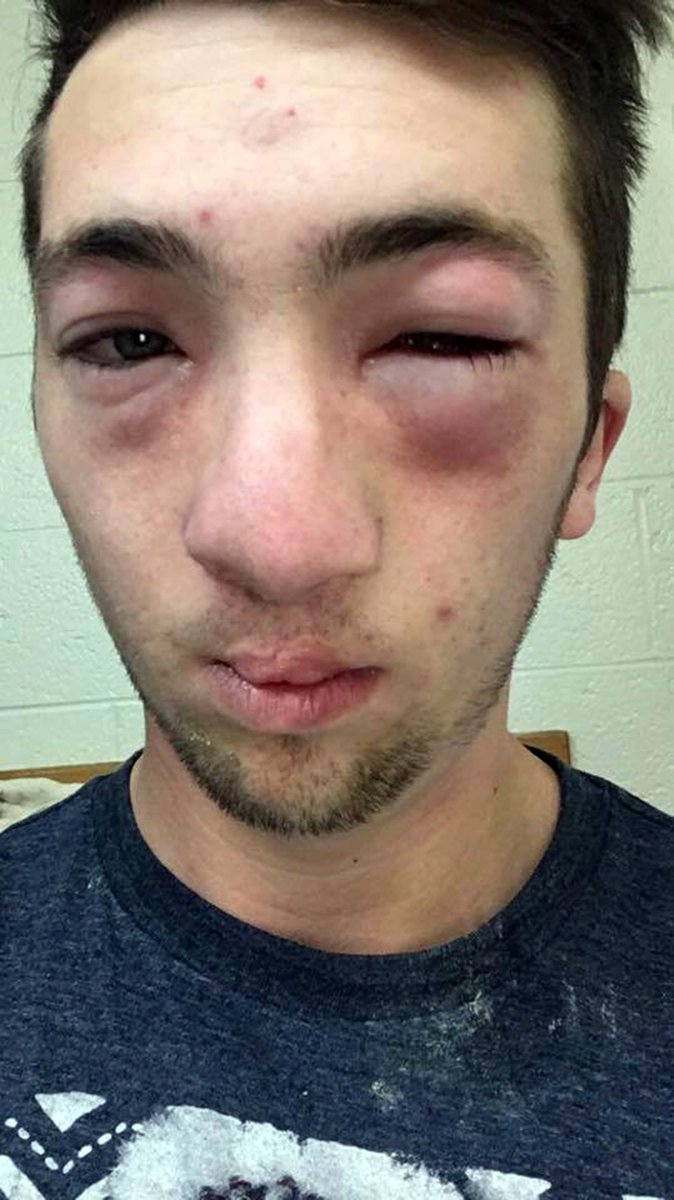 A college fraternity member has been charged with hazing resulting in physical injury after spreading peanut butter on the face of a student allergic to the food.

Andrew Seely, a Central Michigan University freshman, had informed Alpha Chi Rho fraternity brothers that he had a peanut butter allergy, but fellow student Dale Merza allegedly smeared the substance on his face in October, 2016, reports The Washington Post.

Here is what Seely says he looked like after the October incident:

When Seely’s mother learned about the hazing in March, she reported the alleged incident to police, triggering a criminal investigation. Merza subsequently turned himself in on Friday, April 7, following the issuance of a police warrant.

Merza could receive a maximum of 93 days in jail, in addition to a $1,000 fine, if convicted of the misdemeanor.

“He could have been killed,” said Teresa Seely, the allergic student’s mother, to the Detroit Free Press. Andrew Seely told his family about the incident in March, 2017, and had transferred to another school — which the mother won’t disclose to protect her son — after completing the fall, 2016, semester at Central Michigan because of the occurrence.

“Our family is devastated,” Seely added. “We thought we were sending our child off to school in a safe environment, and obviously that wasn’t the case. He could have died from this. He has a deadly peanut allergy.”

But Bruce Leach, the attorney of Merza, the student who purportedly spread the peanut butter, has a different point of view.

“I’m confident that once the facts are laid out in court, Mr. Merza will be found not guilty of any kind of hazing,” Leach told the Detroit Free Press. “This case has been blown way out of proportion by the individual’s family members, who were not present and don’t have any of the facts.”

“Mr. Merza has never been in trouble before in his life. I don’t believe he’ll be convicted,” the attorney said, adding, “it’s a little strange that this is being brought up so late, after the fact.” 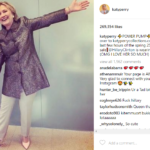