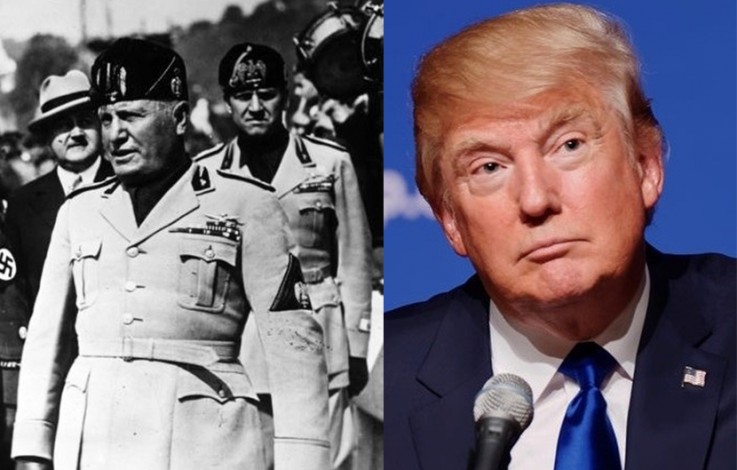 “Picking winners and losers is problematic. Going on jihads with the power of the federal government against companies whose CEO’s private activity he doesn’t find congenial, that’s not the stuff of democracy,” Summers said. “That’s the stuff of much more totalitarian countries.”

“Make no mistake, that’s a Mussolini tactic, not an American tactic,” he added. “It’s one that’s potentially quite dangerous for our business confidence.”

Summers claimed Amazon has done actions worthy of an investigation, but accused Trump of going on a personal vendetta against Amazon CEO Jeff Bezos.

“Are there issues about predatory pricing or whatever that appropriate experts should be monitoring with respect to Amazon? Of course,” he said. “But for the president of the United States to go on an attack against a particular company motivated by a private holding of its CEO, that is not the American way.”

Summers believes this type of behavior should trouble most Americans as well as pro-business Republicans.

“It’s a kind of thing that, if a liberal Progressive Democrat did, they would be berserk about how dangerous it was for the economy,” he concluded.

This isn’t the first time Trump has been compared to a dictator. MSNBC’s Mika Brzezinski said Trump is either a dictator in the making or is “not well,” in June 2017. “Morning Joe” regular John Heilemann compared Trump to a banana republic dictator in October. Also, New York Times reporter Nick Confessore said Trump could be a “dictator in a third world country” after he won the Conservative Political Action Conference straw poll in February. 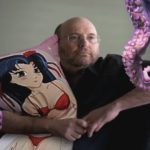 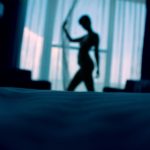