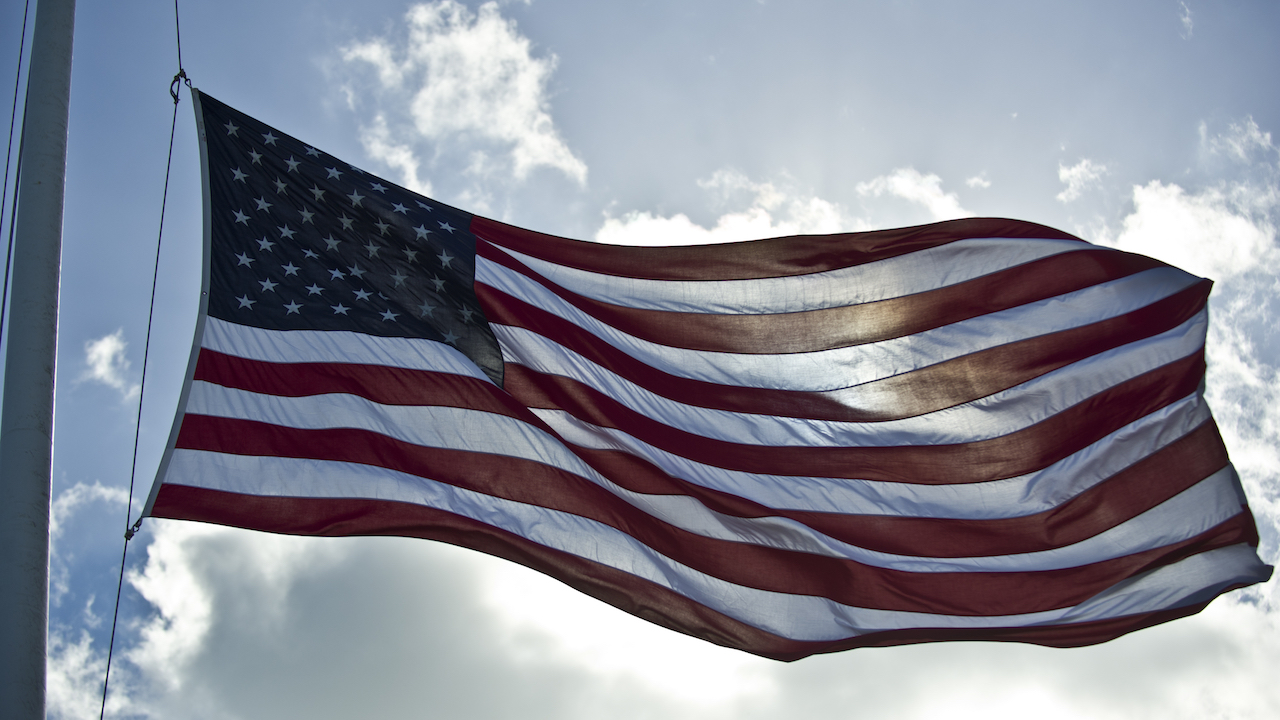 Charlotte Marine veteran Allen Thornwell, who served in both Iraq and Afghanistan, was fired by Time Warner Cable for lowering the company’s flag to half-staff on Memorial Day. Thornwell was employed in technical support after serving as a radio operator in the Marine Corps from 2005-2014.

A manager at the veterans placement company who arranged the job for Thornwell said Thornwell’s “passion for the flag and political affiliation” disturbed Time Warner. The company confirmed to the Charlotte Observor Thornwell was “no longer under contract” but declined any further comment.

In response to the incident Thornwell told the Charlotte Observor, “I’m not even mad right now” elaborating “I don’t know what kind of moral compass you need to fire a veteran on Memorial Day for lowering the flag.”

Thornwell arrived at the company on Memorial day and noticed the flag flying at full-staff. After lowering the flag unprompted he was approached by a security guard who reportedly told him “it’s company policy that nobody touches the flag pole.” The security guard even sympathized with Thornwell reportedly telling him “I fought, I understand.”

The U.S. Flag Code advises the flag should be at half-staff until noon on Memorial day before being returned to its proper position. Thornwell said to the Observor the incident occurred at 2:30pm and he now wished he had gotten permission. He expressed regret saying “I didn’t think of it as Time Warner’s property” adding “its everybody’s flag.”

The next morning before departing for the office, Thornwell received a call from his placement manager asking him what had happened and explained that his contract had been canceled by Time Warner Cable.

Norway Aims To Ban Sales Of Gas-Powered Vehicles By 2025