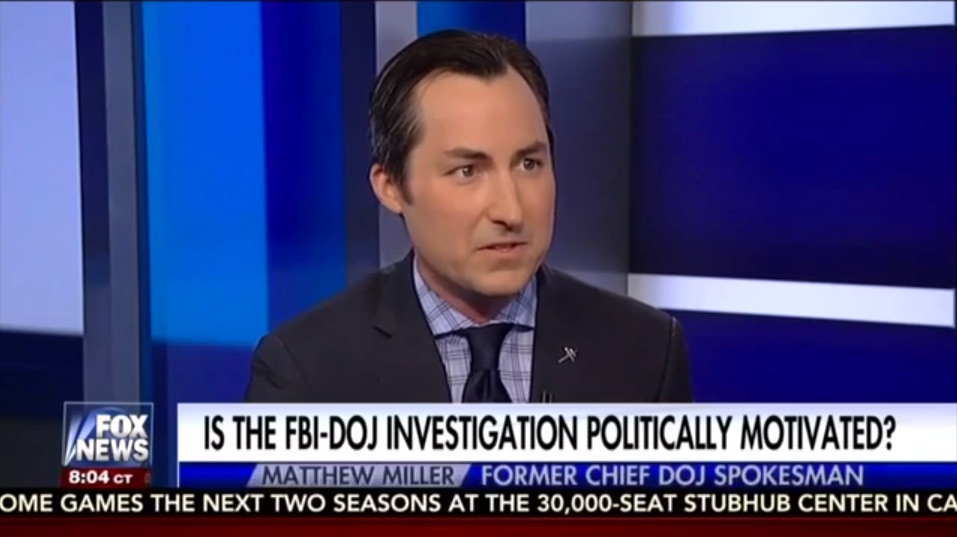 Former FBI Director James Comey may have been building a legal case against President Donald Trump well before the president fired him on May 9, according to a former Department of Justice (DOJ) spokesperson.

Matthew Miller, who served as the DOJ’s Director of the Office of Public Affairs under former Attorney General Eric Holder, suggested that Comey may have been building an obstruction of justice case against the president, in an interview with the Washington Post.

Miller’s suggestion carries weight not just because of his extensive background at DOJ and in government, but also because he predicted that Comey left a paper trail of his interactions with Trump. Miller sent the following tweet five days before the New York Times reported that Comey wrote a memo indicating the president had asked him to end an investigation into former National Security Adviser Michael Flynn.

One thing I learned at DOJ about Comey: he leaves a protective paper trail whenever he deems something inappropriate happened. Stay tuned. https://t.co/sENlYyhL5B

While Miller said it is standard practice for an FBI director to record potentially inappropriate conversations and behavior, Comey could have taken a different approach when speaking with the president.

“I keep wondering, something in the back of my head keeps saying to me, maybe Comey was actually trying to build an obstruction-of-justice case against the president here,” Miller told WaPo.

He explained that when Trump allegedly made the request to end the investigation of Flynn in February, Comey could have immediately warned the president that the conversation was inappropriate and that a request like that should never be made again.

“But if you’re trying to build an obstruction-of-justice case, you might want the president to keep talking, because everything he does is digging a deeper legal hole for himself,” Miller suggested. He also speculaed that Comey may have stayed on, instead of resigning as Trump’s FBI director, in order to dig that hole a little deeper. “Comey might have wanted him to keep talking to see what he says,” he posited.

Miller agreed with the president that Comey is a “showboat,” which is another reason he believes Comey may be coming after Trump.

“You just look at his [Comey’s] actions in the [Hillary] Clinton case, where he made himself the central player when there was no reason for him to be the central player,” Miller said. “That aside, his entire history shows that he likes to be at the center of attention.”

Miller claimed that its still unknown who leaked the Comey memo to The New York Times and admitted that it is unclear what the goal was.

“But if you were really looking to damage the president,” he added, “you wouldn’t leak the most damaging memo first. So who knows what comes next?” 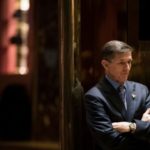