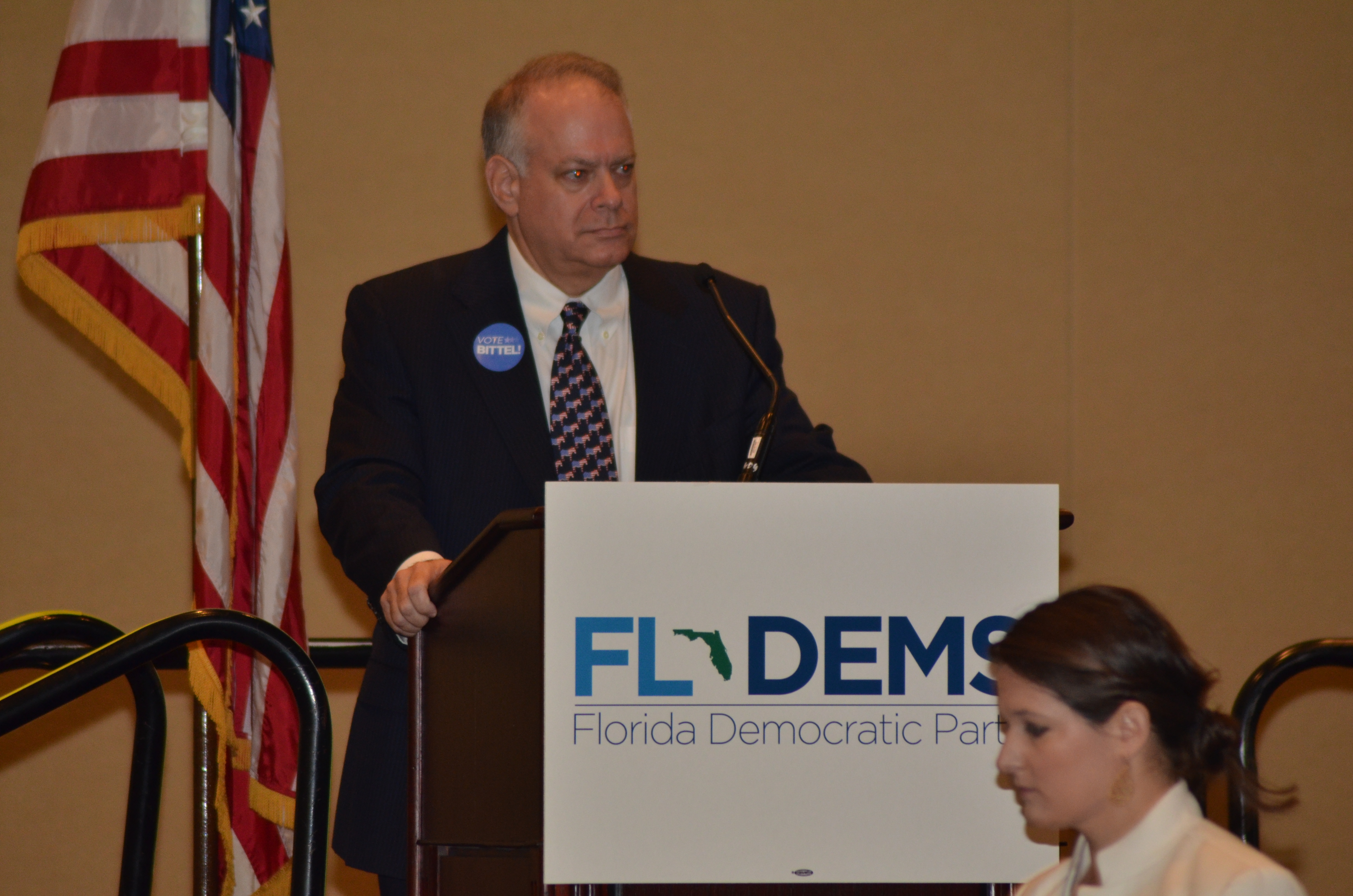 Donors gave Democrats $853,384.02 during the months of January, February, and March. Bittel made the $100,000 donation on the 29th of March, just two days before the cutoff for first quarter filing. The Republican Party of Florida raised $1,181,873.89 during that same time frame.

Democrat’s latest haul was significantly lower than the $12,346,349.93 raised in the final months of the 2016 presidential election. It was also much lower than previous totals in the first quarter after presidential races in the past.

The Florida Squeeze reported several additional discrepancies in the contribution report. About $90,000 in donations came in the form of transfers from New Direction Florida, a political action committee that raised money during the 2016 election, indicating there was a strong possibility the money was raised in previous quarters according to the report. An additional $56,082.48 came as transfers from Democratic campaigns or exploratory committees. Republicans included $20,000 in transfers from the Florida Republican Senatorial Campaign Committee in their report, but didn’t receive any additional funds in transfers from existing candidates.

Bittel promised to fund an “enormous” expansion of staff, as well as increased training and recruitment efforts ahead of the 2018 midterm elections. “We have had an under-resourced operation in Florida for a long time,” Bittel said in January. “We will build a different kind of party and we will change things.”

The low fundraising numbers contrast heavily with other Democratic groups. The American Civil Liberties Union raised over $23 million in a single weekend in December. Democratic candidate Jon Ossoff raised a stunning $8.3 million for the Georgia special election during the first quarter of 2017.

The Democratic Party of Florida didn’t immediately return a request for comment.

Internet Access More Important Than Having Clean Underwear, According To Survey

Smart Voice Assistants: a Whopper of a Risk