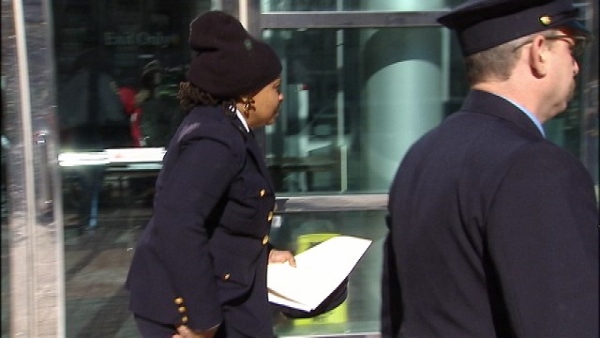 As a 77-year-old man lay dying in a D.C. parking lot, at least two firefighters – though right across the street – refused to help him. The daughter of Medric “Cecil” Mills Jr. says that three separate people went to the firehouse to seek first aid for Mills.

At the station, witnesses who went to seek help met a rookie firefighter who told them “something about his lieutenant and some type of authorization, and that he could not come and to [call 911],” Mills’ daughter said.

Instead of crossing the street to help the family, the rookie asked Lieutenant Kellene Daivs what to do. Davis reportedly told the rookie to have the family call 911. Mills was suffering from a heart attack as the firefighters talked.

In 2012, Davis was placed on administrative leave after being charged with tearing down the doors of a horse rancher’s barn and stealing twenty bales of hay – but was not convicted.

Cecil Mills looks to have been a member of Shriners International, a social organization that runs a network of non-profit children’s hospitals.

12 Government Regulations That Will Trap You In Red Tape (VIDEO)