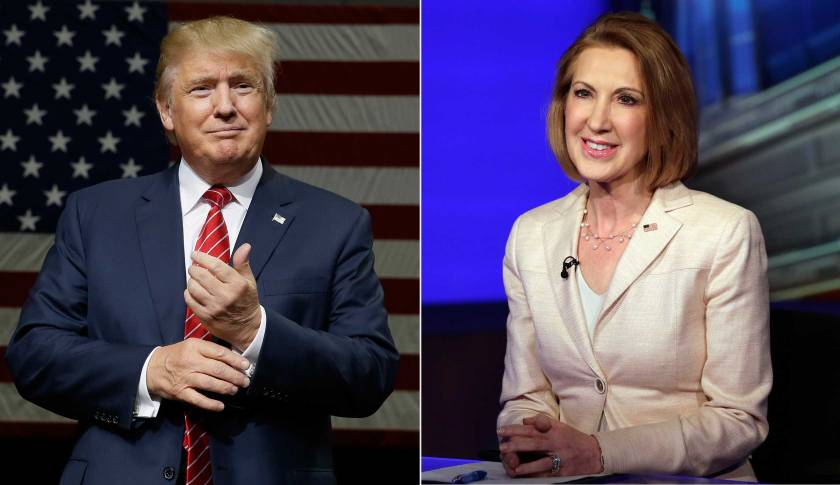 Fiorina met with Trump at Trump tower Monday, ostensibly to discuss the position. The former Hewlett-Packard CEO sat on an advisory board for the Central Intelligence Agency after leaving her post at the company. If appointed, Fiorina would be the first woman and first non-intelligence professional to hold the country’s top spy job.

Fiorina told reporters that she and Trump spoke at at length about the threat posed by China “as probably our most important adversary and a rising adversary.” The two also talked about recent hacks against the U.S. and their potential origins.

Fiorina was one of Trump’s fiercest opponents during the Republican presidential primary.

The director of national intelligence is charged with overseeing the U.S. intelligence community and ensuring the various agencies share information with one another. The position was created after recommendation from the 9/11 Commission, which found that U.S. intelligence agencies failed to properly coordinate before the terrorist attacks on Sept. 11, 2001.