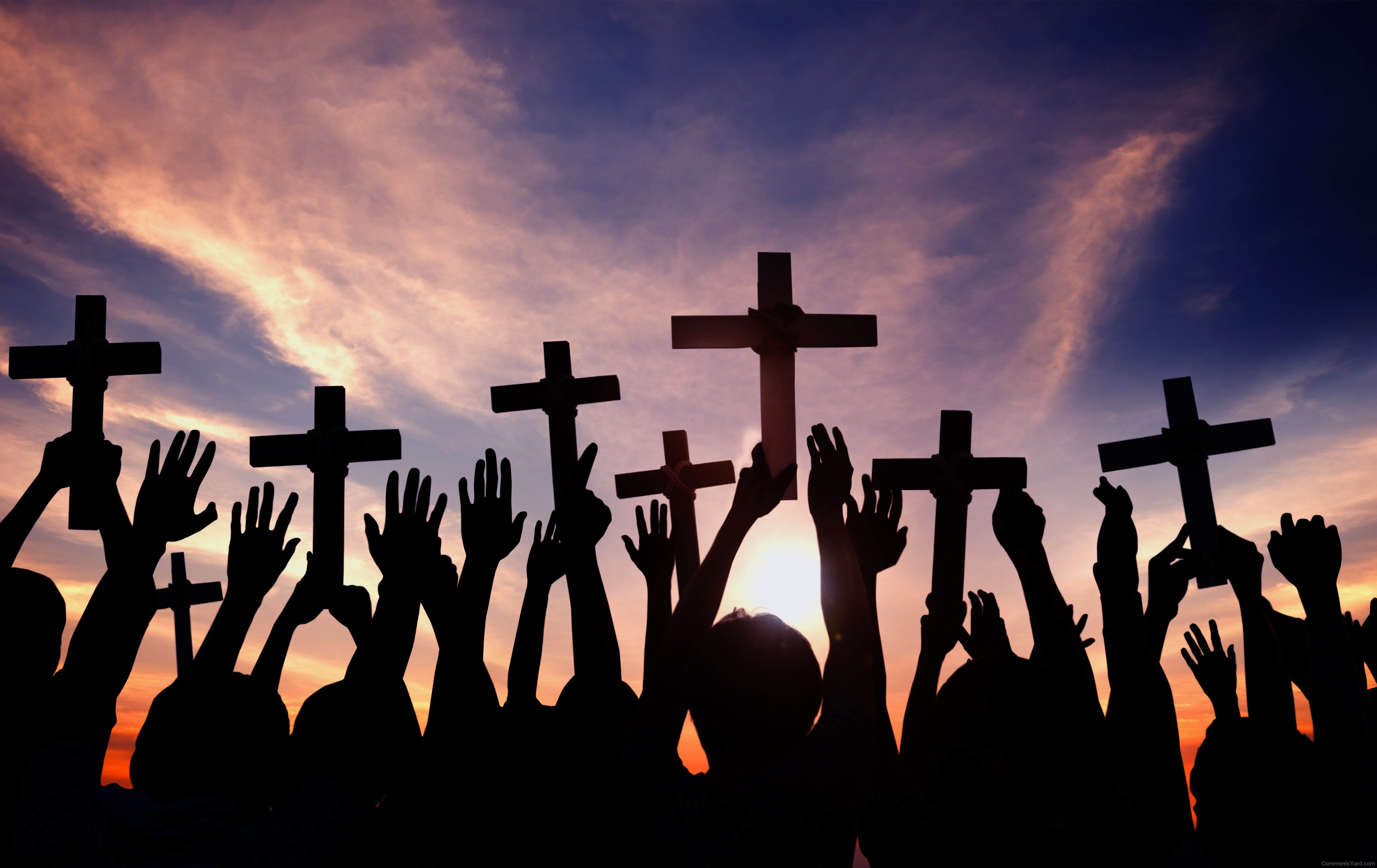 Americans are becoming more skeptical that religion can solve social problems, according to a new poll.

Nineteen percent of U.S. adults feel religious institutions contribute “a great deal” to solving important social problems, while 38 percent feel that they contribute “some,” according to a Monday morning Pew Research Center poll.

About two-thirds of people polled in 2012 responded that “churches and other houses of worship played at least some role in solving society’s dilemmas.”

Why is the percentage falling? The poll points to the “recent growth of religious ‘nones’ as a share of the U.S. population.” The term “nones” refers to adults who do not affiliate with a particular religion.

But even among U.S. adults who affiliate with a particular religious ideology, the belief that churches help solve social problems has become less widespread. Take, for instance, white Catholic Americans. Sixty-one percent of white Catholics said in 2016 that “religious institutions contribute ‘a great deal’ or ‘some’ to solving important social problems.” That is 18 points lower than white Catholics in 2008.

Even after adding outside factors, such as age and political affiliation, the decline is significant. The poll found that across the spectrum — young and old, Republican and Democrat, more and less religious — Americans have become less likely to see churches and other houses of worship as “key problem-solvers in society.”

Beneath the Frightening Surface, Hope for Liberty at the RNC