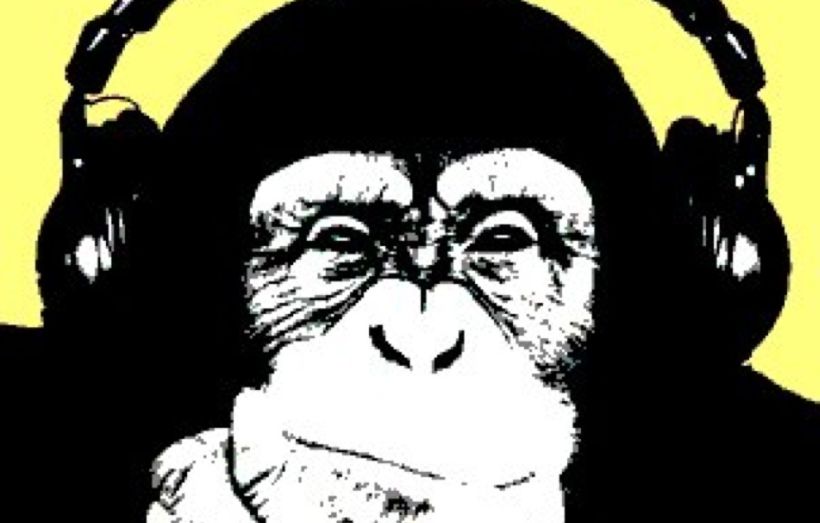 Federal agencies apparently spent $35 million on 20 questionable studies, a report has found, including experiments on what makes goldfish feel sexy and if being liberal is genetic.

“We ought to reevaluate a system that spends federal funds looking for America’s next top model over a cure for cancer,” Sen. Jeff Flake, an Arizona Republican, said in a statement accompanying his report, titled “Twenty Questions: Government Studies That Will Leave You Scratching Your Head.”

“The studies found that most primates do not like popular Western music, with one exception – the heavy metal sounds of the rock band Metallica,” found the report, titled  said.

Additionally, the National Science Foundation (NSF) and the Department of Defense funded other experiments, including a $1 million study searching for the body part that hurts most to be stung by a bee. (RELATED: Back To The Gym — Feds Pay For Shrimp To Hit The Treadmills Again!)

A Cornell University researcher “forced honey bees to sting more than 25 locations on his body from the face to the genitals,” the report said. “He then rated the pain caused by each of the stings on a scale of one to 10.”

“With so many mysteries to explore in the universe, perhaps the greatest is how studies like this get funded in the first place,” the report continued.

The dollar amounts for each highlighted study also funded other experiments, but an expense breakdown was not publicly available. Flake’s report notes those other studies may not be “wasteful, unnecessary, or without merit.” (RELATED: Feds Hide Why Shrimp On A Treadmill Cost $1.3M)

“It’s time that Washington set clear goals for federally-funded research, improved transparency to ensure tax dollars are being prioritized to meet to those goals and reduced wasteful and duplicative spending on lesser priorities,” Flake said in a statement.

Similarly, Flake recently introduced the Federal Research Transparency and Accountability Act which would require the Office of Management and Budget to prevent duplicative research projects. It would also create an online database of federally-funded research that would include studies’ summaries and costs.

The federal government will provide $11 billion in tax incentives and spend $146 billion on research in 2016, according to the report.