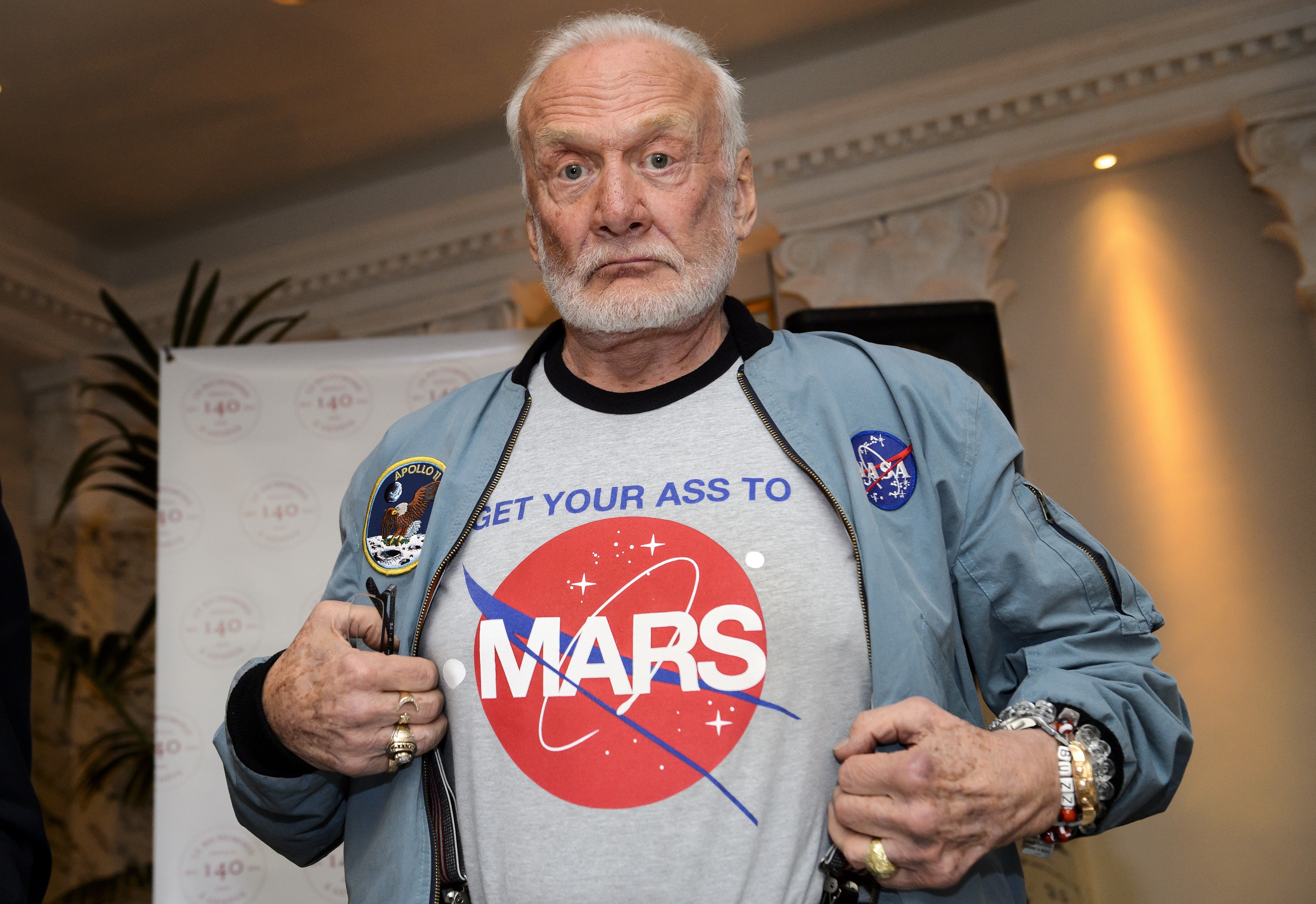 Aldrin, the second man to step on the moon in 1969, announced on Twitter his support for the president’s potential extension of the military.

One giant leap in the right direction. #SpaceForce https://t.co/3ZAvB2Oex4

“The Space Force will not be built from scratch. This is a critical step toward’s establishing the Space Force as the sixth branch of our armed forces,”Pence said during a speech at the Pentagon, according to CNBC.

Pence mentioned that the Department of Defense will be working on the creation of the Space Force. Congressional support will be needed to complete this mission, according to CNN.

The Trump administration hopes the Space Force will provide a better way to deal with threats abroad from other space world powers, including Russia and China, CNN reported.

Pence asked Congress to appropriate $8 billion over the next five years to fund the Space Force, The Daily Caller News Foundation reported.

“I don’t think it’s necessary,” former astronaut Scott Kelly told CNN Thursday. “Space is an environment that we’re supposed to work together peacefully in. The only person you hear promoting this is the president, so it’d be nice to get a little more of a buy-in from the experts and it doesn’t seem like we have that.”

Trump praised the Space Force on Twitter after Pence’s speech.

Space Force all the way!

Should Parents Have the Right to Choose a Safe School?