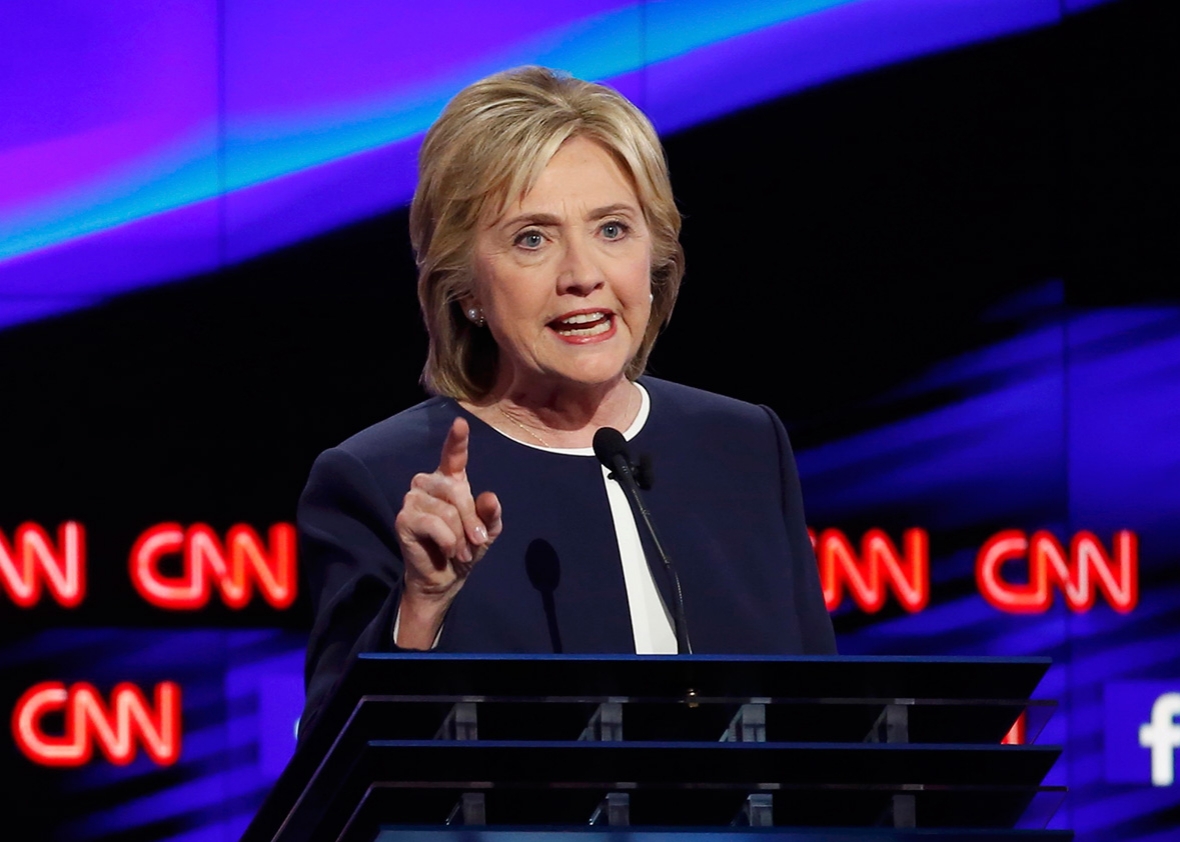 From our friends at Hypeline.org:

Hillary Clinton’s claims at the Democratic Debate Saturday evening were not supported by a single fact.  According to the AP she was telling outright lies,

“The Gun Violence Archive has recorded 11,485 gun deaths in the U.S. so far this year, making Clinton’s figure appear to be highly exaggerated.”

But those statistics don’t fit into the Leftist agenda, no wonder why they were ignored.

During the #DemDebate the presidential candidates did their usual song and dance, which includes stating false information about firearms.  Let us look at some other facts the DNC presidential hopefuls choose to overlook on a regular basis,

More than 60% of the people in this country who dies from guns die from suicide.

Suicide is the second most common cause of death for Americans between the ages of 15 and 34, says the Centers for Disease Control and Prevention.

And while not all suicides are carried out by a gun, most are.

When violent crime rates were much higher in years past (the 1980s and 1990s), gun suicides were still more common than gun homicides.  And as the gun homicide rate is being lowered, the suicide rate by firearm is raising slightly.

When it comes to gun control measures pushed by politicians the effect would be limited, therefore the miraculous drop in gun deaths would simply not occur.

Banning “assault weapons” (made up Liberal term) and the amount of ammunition an individual can buy would likely not alter suicide statistics.

So next time you hear a Progressive politician pushing for all out gun control, remember to double check their statistics.  Numbers can be deceiving when they are left in the hands of the uninformed.

America Rallied Behind France This Weekend

Trump Mocks Carson: “Anybody Have A Knife, Want To Try It On Me?”